RIOU Rector Professor Lev Belousov made a presentation at the International Symposium “Sports Diplomacy – Key Element of Public Diplomacy” which was held in Warsaw on 27 October. 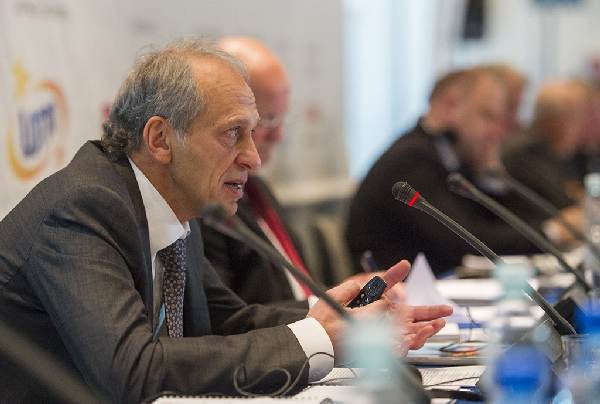 Conference delegates discussed the role of sport diplomacy in the promotion of countries and its influence on life and development of local communities, the potential of sport events in breaking the barriers and sports diplomacy contribution to this process. Professor Belousov’s presentation focused exactly on international sport exchange as a tool to build understanding between countries.