RIOU continues work to set up the Sochi 2014 Legacy Centre

The Russian International Olympic University (RIOU) continues to work towards creating a Centre dedicated to the legacy of the Sochi 2014 Olympic and Paralympic Winter Games. The purpose of the project is to summarise and analyse the unique management experience gained by those involved in the successful delivery of the 2014 Olympics.

The project includes several areas of activity, such as creation of the 2014 Games Archive, research, publication of educational literature, and establishment of the 2014 Olympic Winter Games Museum.

Under an IOC’s decision, RIOU was designated as custodian for the archives of the Sochi 2014 Organising Committee. Some of the documents have already been filed and uploaded to RIOU’s electronic library to be used for educational purposes. The University is also working with the International Olympic Committee to ensure monitoring of the Games legacy. In December 2015, RIOU submitted to the IOC its first legacy status report providing statistics on the sporting, cultural and entertaining events, both Russian and international, hosted by the Sochi Olympic venues in the 2014/15 winter season. The report was met favourably by the IOC, which welcomed continued cooperation in this area.

Another focus of the project is research development. In 2015 RIOU implemented a joint study with Brunel University London entitled “Using the Olympic Games to enhance capacities of British and Russian non-governmental bodies shaping national sports policies”. The results of the study were presented at the annual EASM Conference, Europe’s largest gathering dedicated to sports management, which in 2015 met in Dublin, Ireland. RIOU is currently negotiating with the IOC for a grant to publish a monograph on this topic.

In the meantime, RIOU is preparing to publish the book “Olympic Legacy: Past and Present”, which is a joint project between RIOU and the History Department of Moscow State University. The authors look at the history of the Olympic Movement in the context of social and political processes that have accompanied the Games over the centuries. The book purports to answer the following questions: What is the connection of the Olympic Movement to the ancient world? How was the Olympic Movement influenced by the political and economic turbulence of the 20th century? What transformations did it undergo at the turn of the 21st century? What challenges is it facing today? The authors convincingly argue that the Olympic Movement is a living, and ever changing phenomenon. The book is set to be released in 2016 within the RIOU Library series.

As part of the Legacy Centre project, RIOU has developed a concept for the 2014 Olympic Winter Games Museum. An interactive display, which will be mounted on the RIOU campus, will tell visitors about the staging of this superb sporting festival, and the life of the host city in the post-Games period.

Prof Lev Belousov, Rector of the Russian International Olympic University, said: “The 2014 Olympic and Paralympic Winter Games are a shining example of effective management and positive impact of a major sporting event on the region’s sustainable development. This makes our efforts to preserve and promote the Sochi 2014 legacy extremely important. RIOU does not simply store the evidence of the 7 years of work to stage the Games and transform the host region, but also studies this experience and passes it on to the next generations through educational and research projects”. 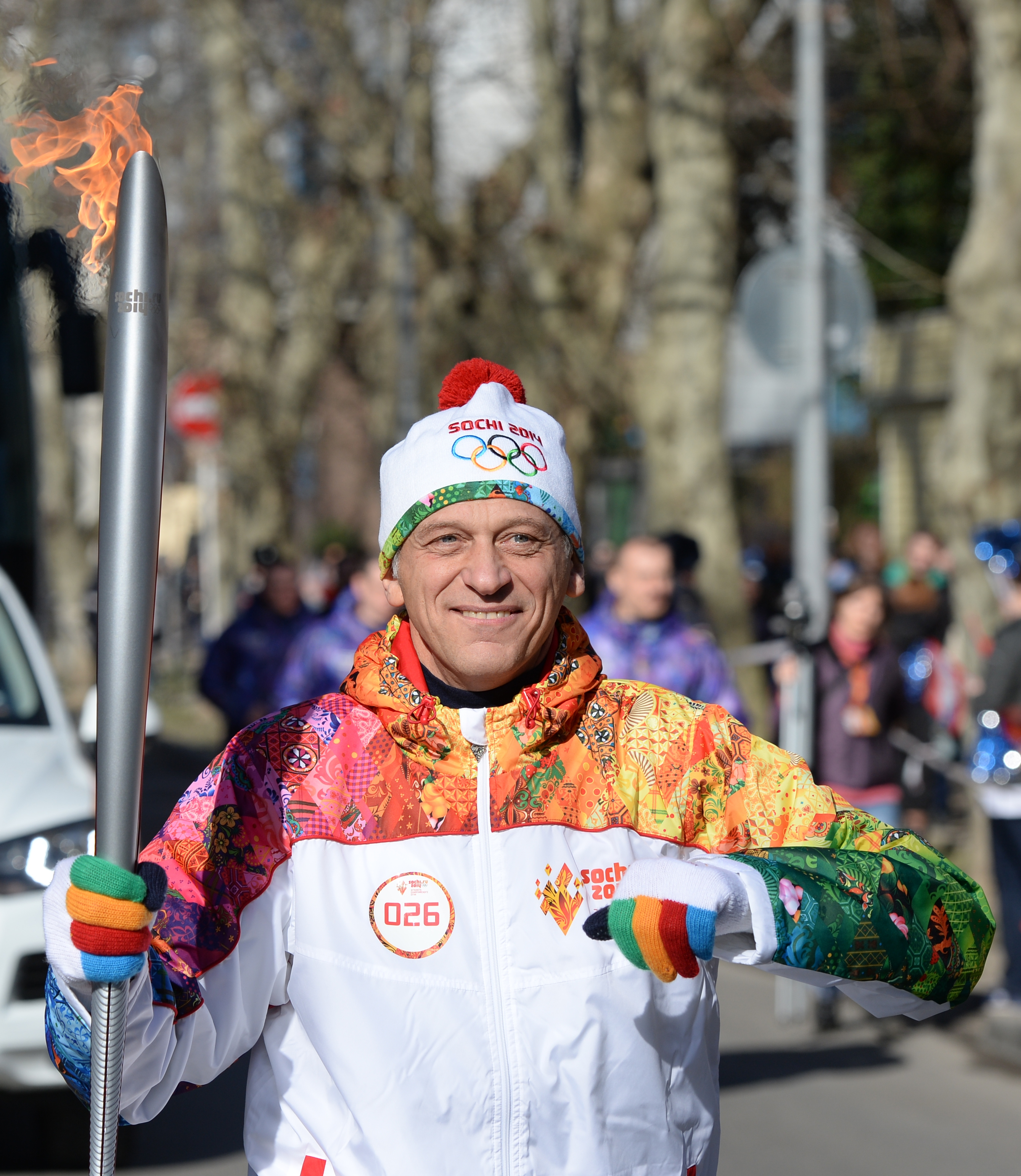