Alexander Zhukov, President of the Russian Olympic Committee (ROC) and IOC member, has been elected as the new Chairman of the Supervisory Council of the Russian International Olympic University (RIOU). Under the RIOU Charter, the Council is responsible for the design and implementation of the university’s development strategy, and general oversight over its activities. 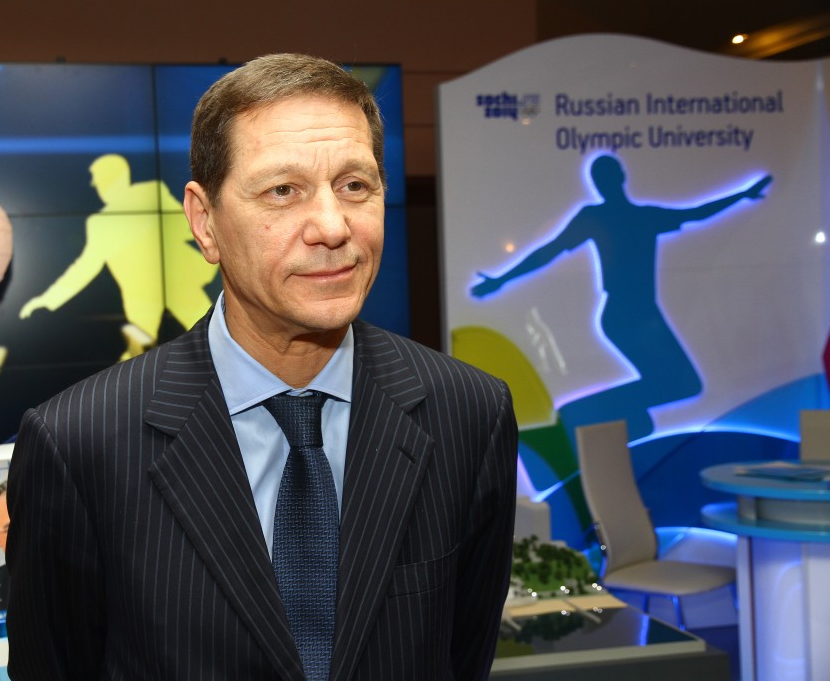 Alexander Barannikov,  Member of the Executive Committee of the Russian Olympic Committee;

Mikhail Bryukhanov, Head of the Presidential Directorate for Supporting Activities of the State Council of the Russian Federation;

Natalya Parshikova, Secretary of State, Deputy Minister of Sport of the Russian Federation. 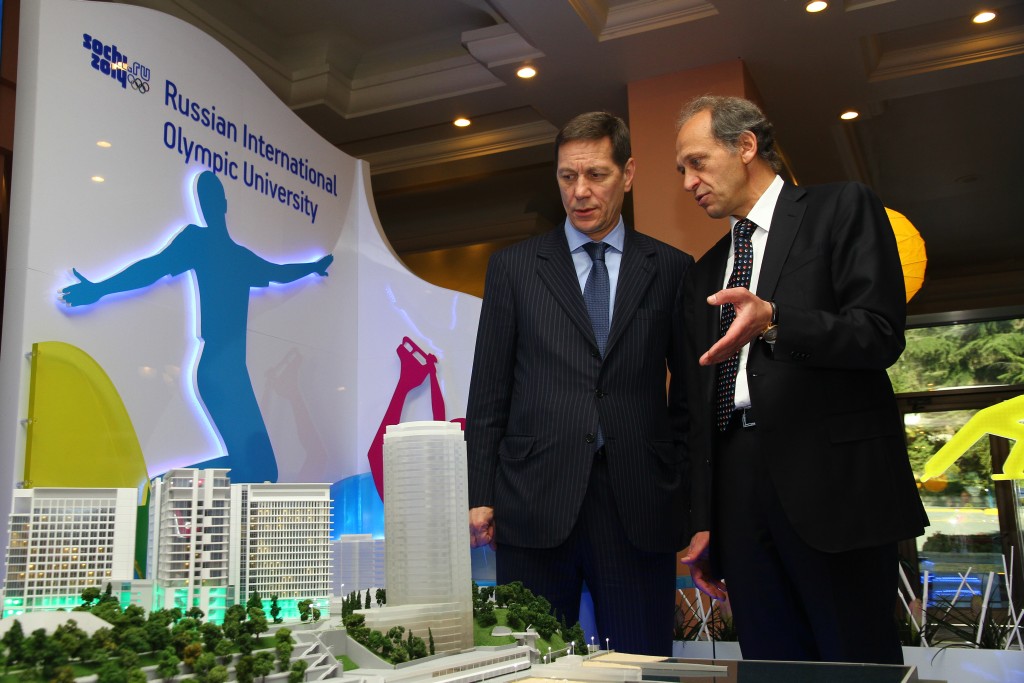 Members of the Supervisory Council are appointed for a five-year term. RIOU Rector Prof. Lev Belousov noted that the change reflects a new page in RIOU’s history characterised by a close interaction with the ROC to promote Olympic education and train skilled specialists for the sports industry. “RIOU is the first and only university of its kind; there’s no other such institution in the world. Now we can safely say that the educational project generated by the 2014 Olympic Games has proved to a great success, and it continues to develop. The IOC has a high opinion of RIOU’s work both in the area of Olympic education and preservation of the Sochi 2014 legacy. We have built an impressive teaching team and graduated three groups of students, including some internationally renowned athletes, on our flagship Master of Sport Administration course. We have established an effective network of partnerships with NOCs and federations, and are now creating an Olympic Legacy Centre. Election of ROC President and IOC member Alexander Zhukov as Chairman of the RIOU Supervisory Council, as well as a closer link with the ROC in general, open up new opportunities for the university to further integrate into the Olympic Movement and reach our main goal, which is to become a leading centre for training sports industry professionals for Russia and the wider world”, - said Lev Belousov.