RIOU alumni share their secrets to a successful career

Right after the New Year break, graduates of the international MSA-2015 Carlos Gutierrez (Colombia), Lidia Fyodorova and Vadim Pavlov (Russia) visited their Alma Mater to meet with the current students on the Master of Sport Administration course and share their experiences in professional life following graduation. 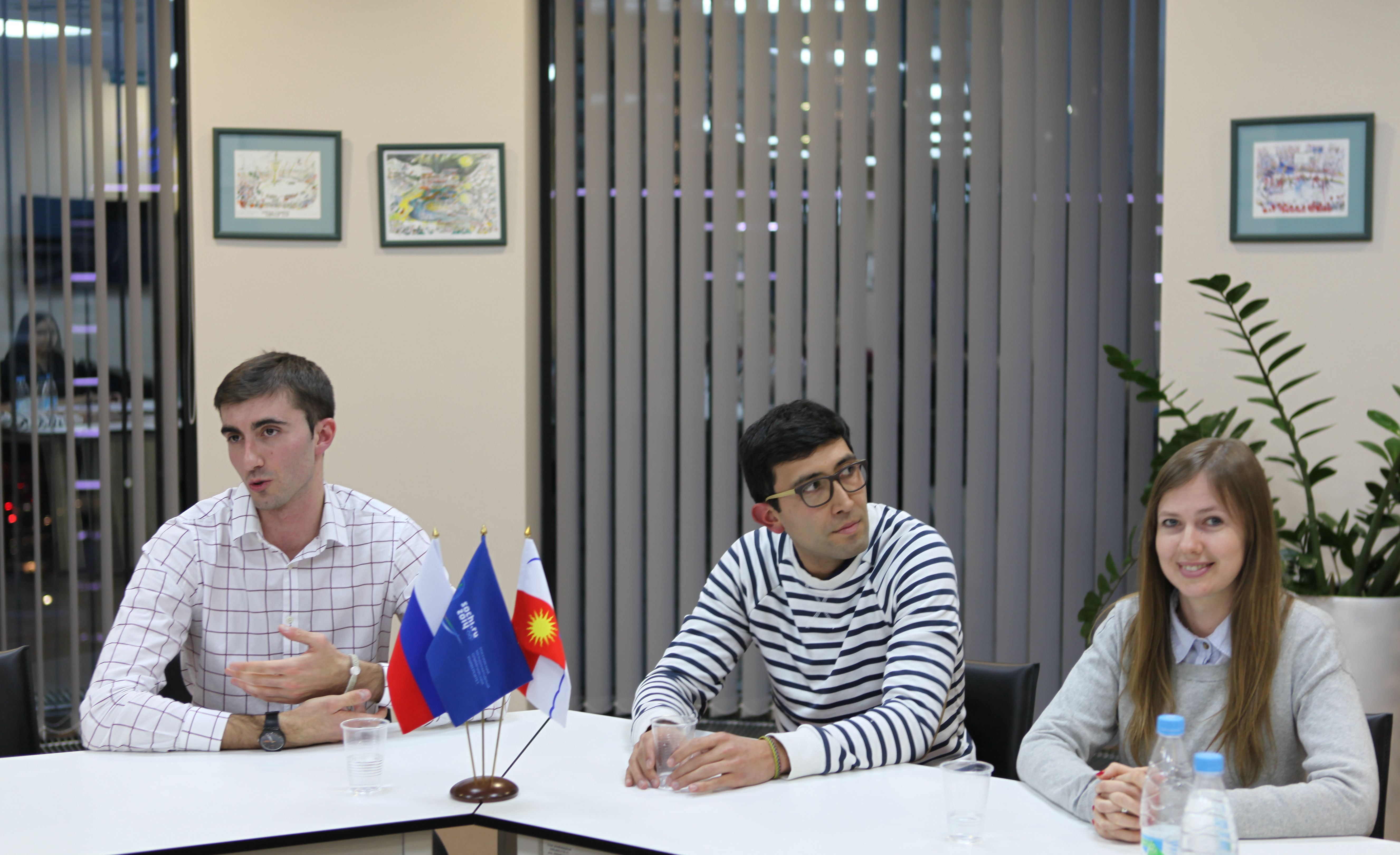 At the moment, Carlos is working as Coordinator of Human Resources and Quality Management System at the Major Division of Colombian Football – DIMAYOR. He had always wanted to work in the football industry, and now his dream has become a reality. Lidia Fyodorova has been involved in the organisation of tennis tournaments in Russia and Moldova, as well as volunteer work at RIO 2016, and now she is preparing to join the team of organisers of the FIFA 2018 World Cup. Vadim Pavlov has worked at major sporting events including the 2016 Winter Youth Olympics and RIO 2016.  His current job deals with preparations for the FIFA 2017 Confederations Cup and 2018 World Cup. During the meeting, the graduates told how the knowledge they gained at RIOU has helped them to build their careers, and gave some valuable advice to future sports managers. 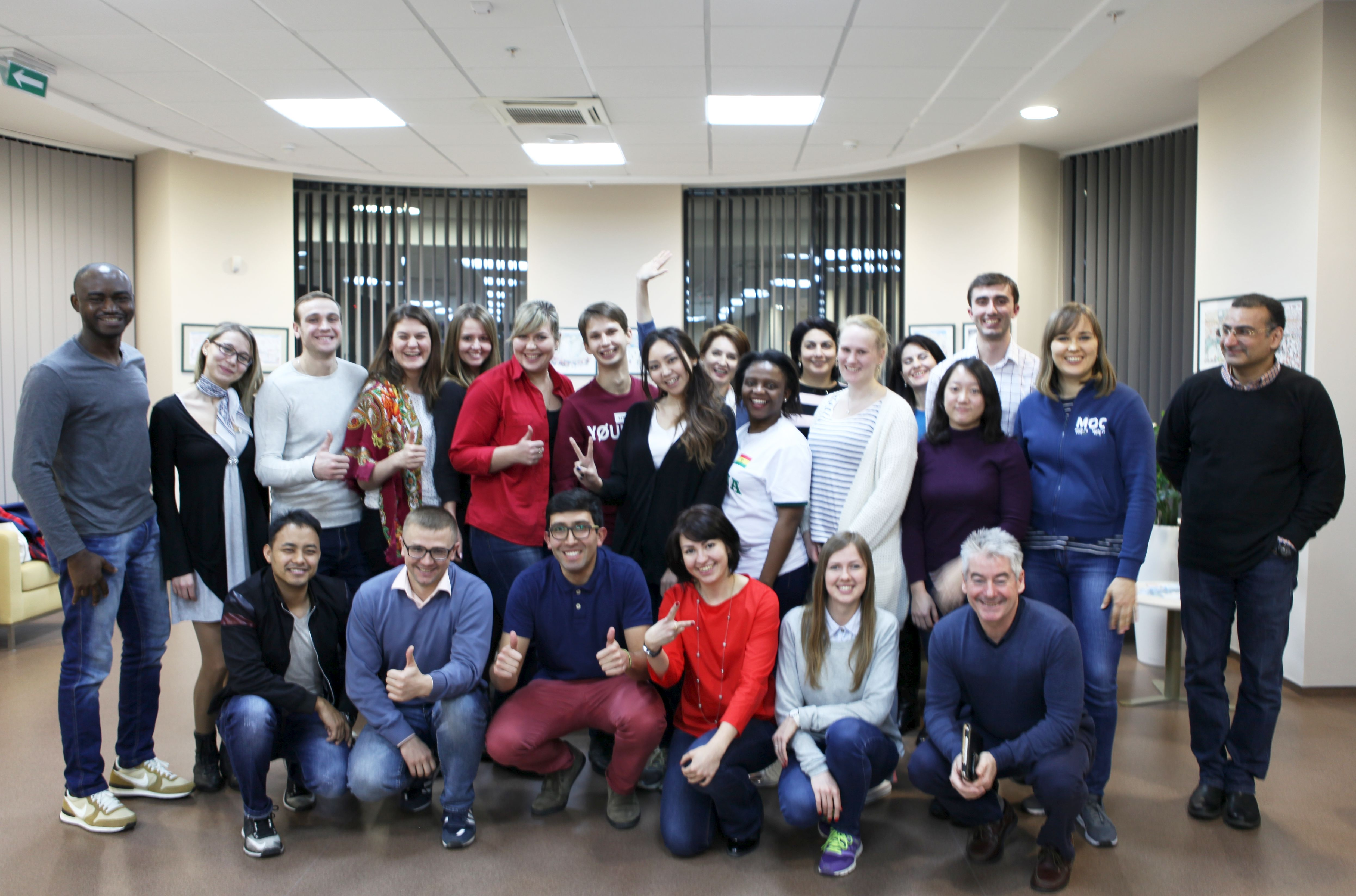