Masters students at the Russian International Olympic University (RIOU) have embarked on a new round of on-the-job training, which has seen students take up prestigious internships both in Sochi and abroad in Slovakia, Finland, Switzerland and Austria. The internships provide students with the opportunity to apply their theoretical knowledge of sports management from the classroom to a real-life working environment at a sports event. 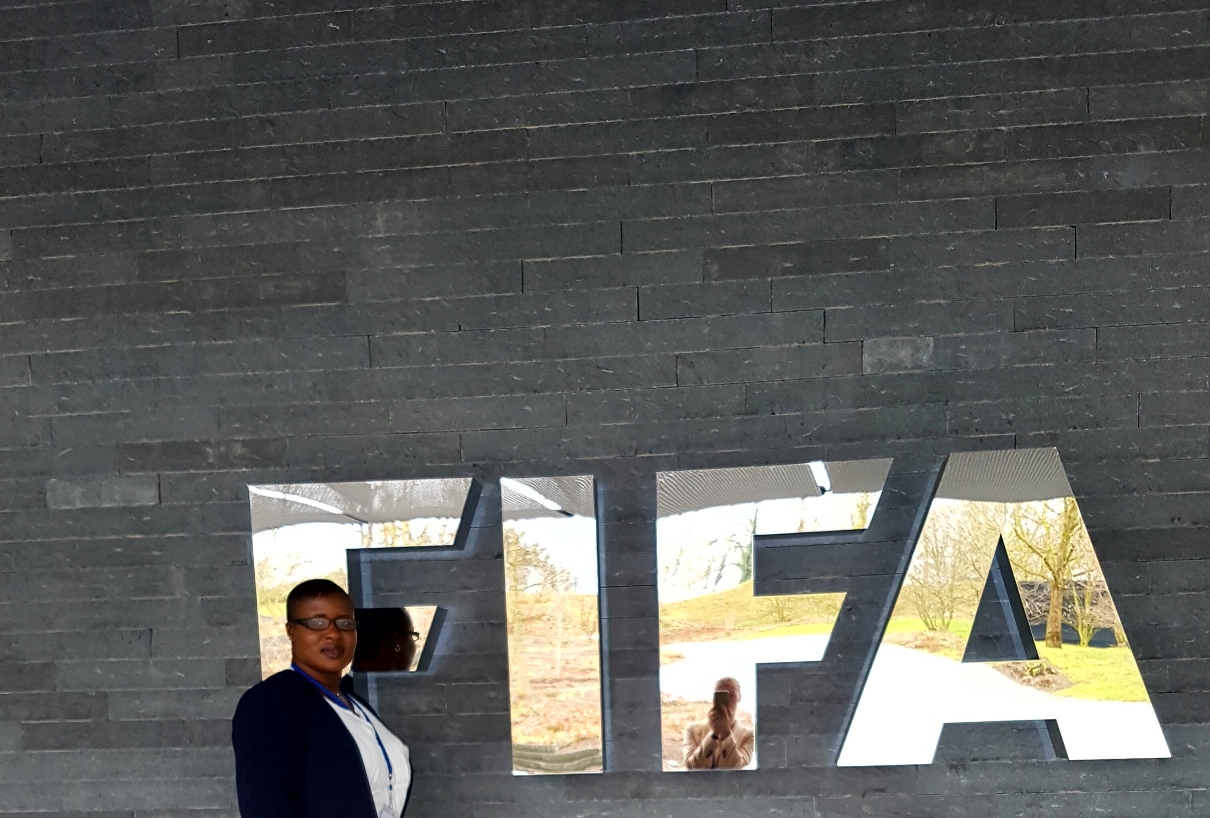 MSA students taking up internships in Sochi were placed within the Organising Committee of the International Military Sports Council (CISM) World Winter Games 2017 and based out of Sochi’s various Olympic venues such as the Bolshoy Ice Dome, the Iceberg Skating Palace, and the Laura Biathlon and Ski Complex.

MSA student Aigerim Jumaeva, whose internship is with the Special Olympics World Winter Games 2017, is working within the Special Events Department and is responsible for the structural organisation of the "Global Forum on Inclusion in Social Affairs and Sports", which includes the participation of ministers and VIP guests from more than 25 countries.

Aigerim said: “My internship turned out to be so successful that I was asked to stay on until the end of the event, which I accepted with great pleasure. This experience gives me many opportunities to learn, test and refine my skills. Moreover, being able to work with such a professional and friendly team is priceless. In general, for me it became more than just a project. It is also a chance to make the world we live in a bit better, change people's attitude and open their hearts and minds”. 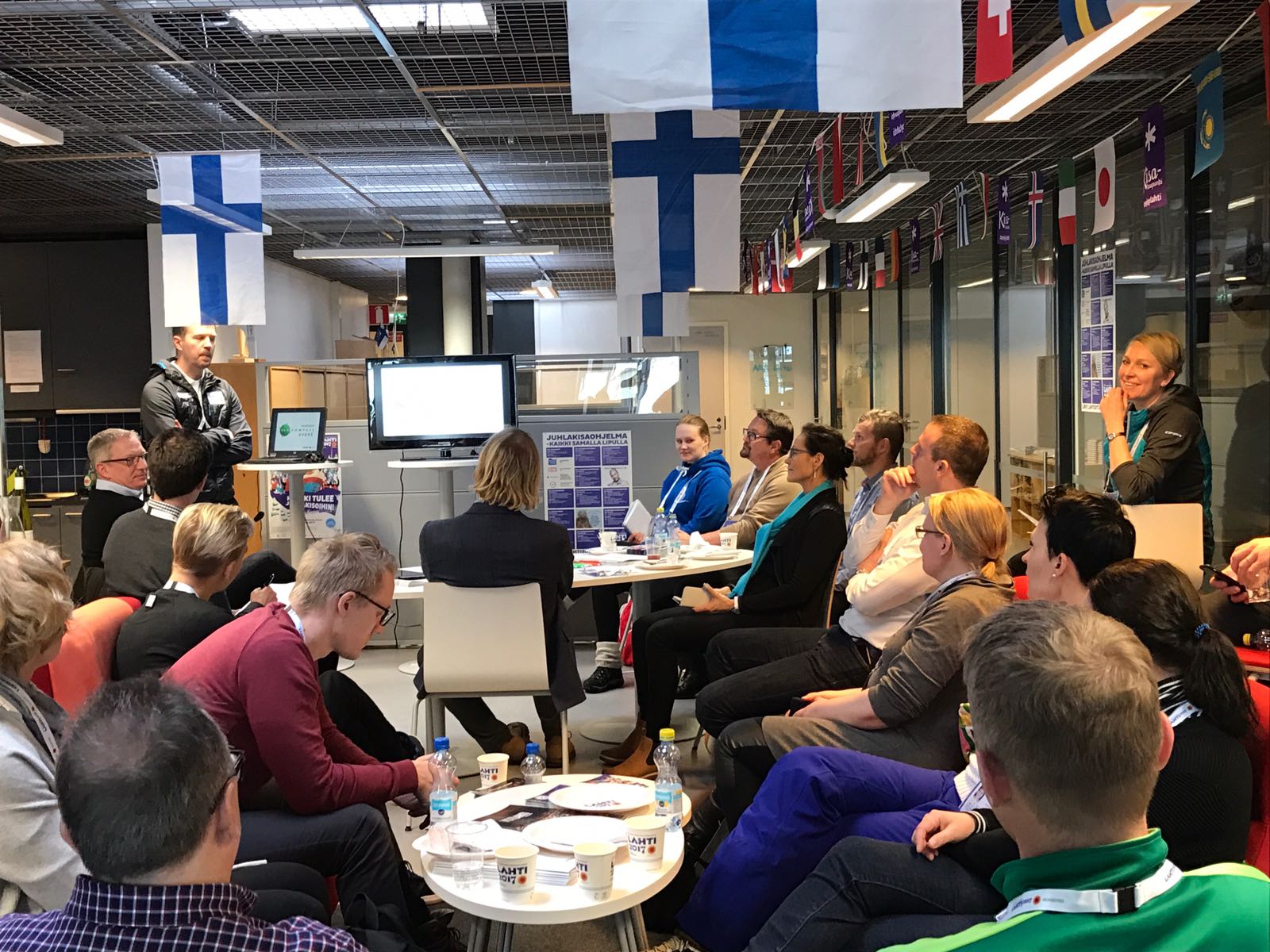 Rajia Rekola, whose internship was with the Finnish Olympic Committee, was fortunate enough to be a part of the Organising Committee of the International Ski Federation (FIS) Nordic Ski World Championships, which took place in Lahti, Finland.

She said: “Even though the internship was only two weeks, I gained a lot of experience and valuable knowledge. The most valuable thing was that I was able to meet inspiring and influential people from the sports industry in Finland. I know this opportunity will benefit me in my future and if I was given the opportunity again, I would be honoured to work with the Finnish Olympic Committee”.

Practice-oriented training is an essential part of RIOU’s MSA curriculum. Every MSA intake of students undertakes work placements at Sochi’s Olympic venues, the F1 Russian Grand Prix, alpine ski resorts in Finland (as part of RIOU’s partnership with the Savonia University of Applied Sciences), and within the offices of International Sports Federations.