Two current RIOU students - a Russian Elizaveta Zhuk and an Indian Sukriti Bhardwaj, who are completing their MSA program studies in Sochi and write their thesis papers, will spend September in Ancient Olympia in Greece. The young women were admitted to the International Olympic Academy, as they successfully passed the competition, and the Academic Council of the International Olympic Academy invited them to take part in a four-week seminar for postdocs, PhD students and researchers who study various aspects of the Olympic movement and write publications on this topic. The named above seminar is the main short-term course of the Academy, which attracts 20-25 foreign researchers to the historical Olympic venues in Ancient Olympia annually. This year it will be held for the 25th time. Elizabeth and Sukriti learned about this program at the seminars of RIOU Professor Jim Parry and submitted their applications to the Academy. 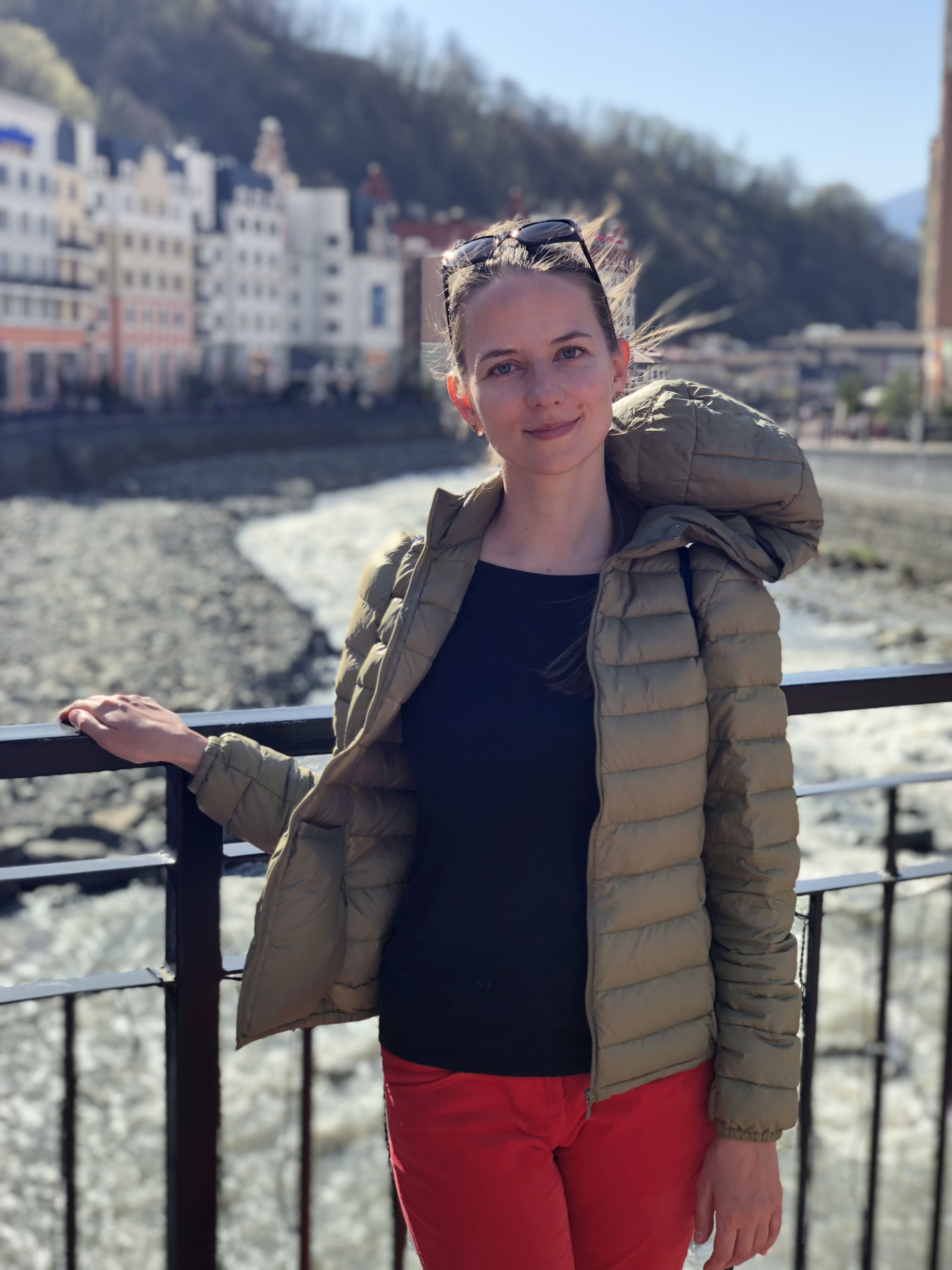 Elizaveta Zhuk shares her impressions: "I was very happy when I learned that I was selected to participate in the 25th International Olympic Seminar for Post-Graduate students. This event is held by the International Olympic Academy on the site of ancient Olympia, the cradle of the Olympic Games. For me, as a researcher in sports and a student of the Russian International Olympic University, it is important to see with my own eyes the place where the Olympic Games were born. The Russian International Olympic University not only gives excellent knowledge in the field of sports management, but also motivates to learn the new things and develop yourself professionally and scientifically. This is not surprising: our professors are outstanding sports experts, well-known all over the world, so this whole year I've been learning from the best of the best! " 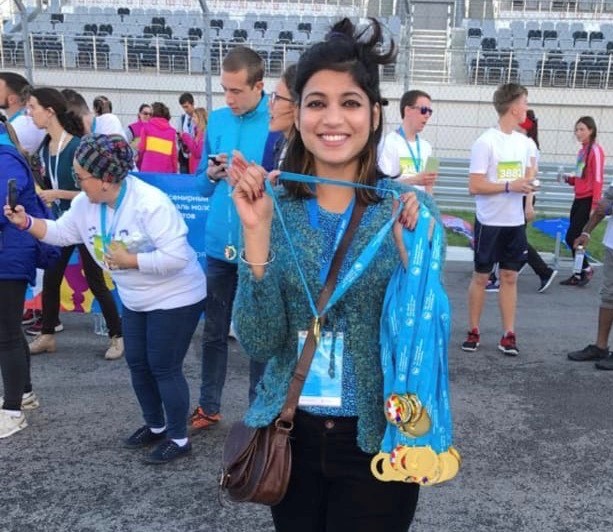 Sukriti Bhardwaj says: "I did it!" - that's the first thing I said to myself when I received this great news. I am very grateful to Providence and the RIOU professors, who've been helping me throughout this past year, inspiring to move forward. And I realized my dream. I'm sure I will take advantage of the new skills and knowledge that I acquired at RIOU and will yet get at the International Olympic Academy in September, and they will be of use to me in the very near future, when I start building a career in the sports industry.

Nikolay L. Peshin, RIOU Vice-Rector for Research, Doctor in Law; Head of the Sports Law dual Master’s degree program between RIOU and MSU: "The Olympic University is a significant element of the international sports educational ecosystem. We have many Russian and international partner universities, that we actively cooperate with. Among RIOU lecturers are the leading Russian and international experts in the field of sports management. No wonder, that  in 2017 the prestigious British magazine - SportBusiness International, which builds annual rankings of the leading educational courses in sports management –  named our flagship "Master of Sports Administration"  program, the 2nd best in Europe and the 10th best in the world. All the RIOU programs grant students the new opportunities for development - both personally and professionally ". 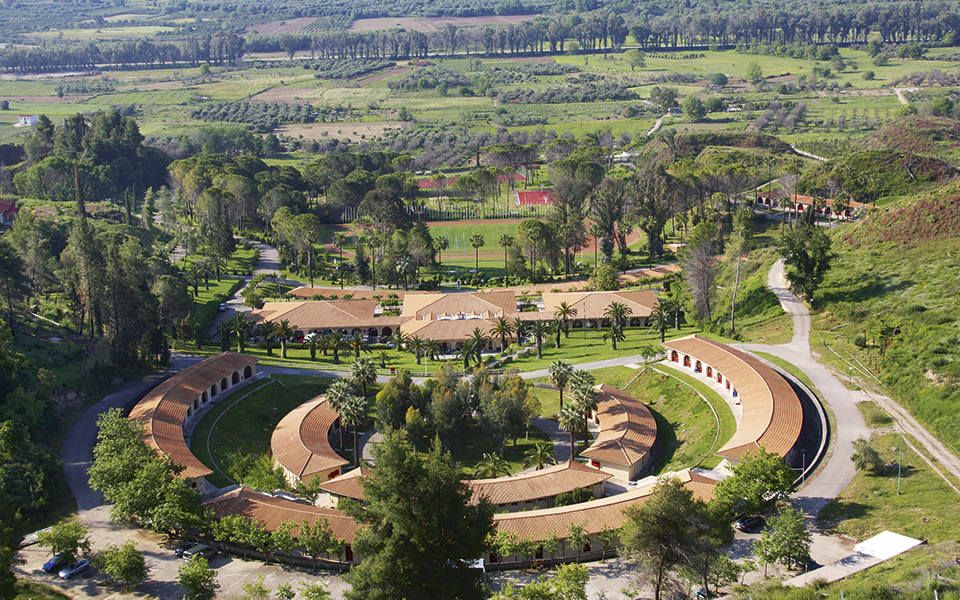 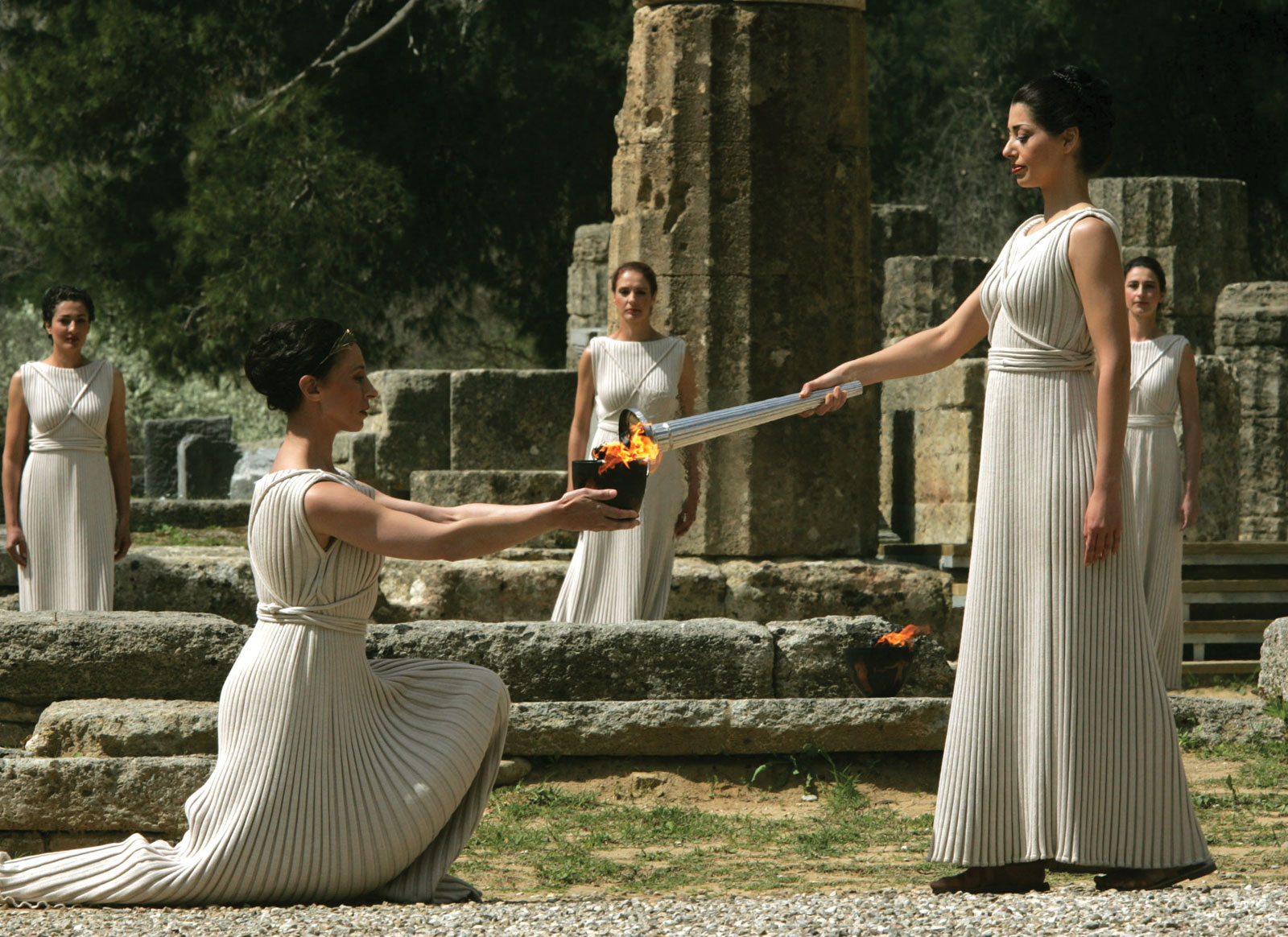 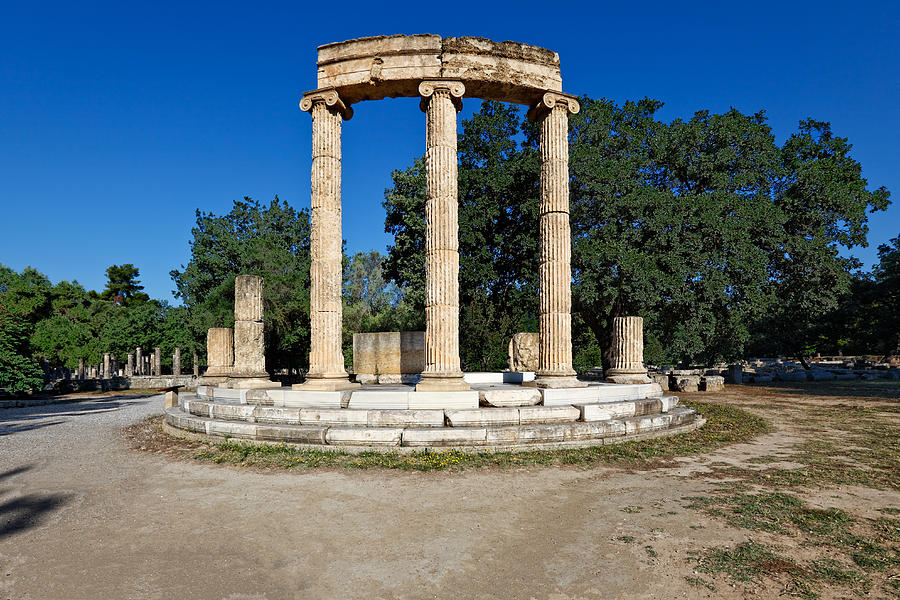