A.T. Parshikov elected to the position of the Executive Secretary of the ROC Auditing Commission

On May 29 the Olympic meeting took place at the Olympic Committee of Russia,  and the representatives of the governing bodies of the organization were elected for a new four-year period.

For the position of the President of the Russian Olympic Committee, the delegates of the meeting supported in vast majority the candidacy of Stanislav Alekseyevich Pozdnyakov, the first vice-president of the ROC, the fourfold Olympic champion in fencing.

Alexander Tikhonovich Parshikov, Pro-Rector of the Russian International Olympic University, the President of the All-Russian Association of the Representatives of the Physical Culture Schools, was elected to the position of Executive secretary of the ROC Auditing Commission.

This appointment will allow the University to be closer to important events and decisions taken in the Russian Olympic movement, and will help the RIOU faculty in implementing ambitious educational tasks. 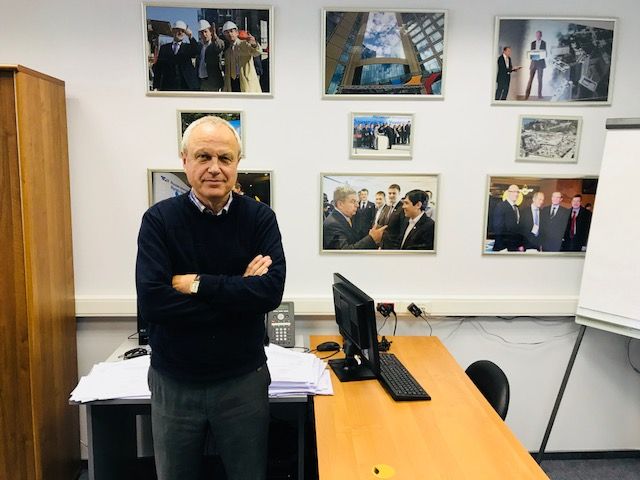