Athletes and coaches of the women's national team of Russia in judo got interested in the educational programs of the RIOU. The meeting with the strongest judokas of the country was held at the Yug Sport South Federal Sports Training Center. The main topic of discussion was the prospects and tools for successful socialization and career development of athletes.

Despite a very tight training schedule, the young women of the Russian judo team not only participated in the case study, but also actively joined in the discussion of its results. The survey, conducted jointly with DETECH, demonstrated the employers' priorities in the field of employing athletes. 72% of respondents agreed that it is necessary to develop a special program to support athletes in career counseling and adaptation to new career prospects.

The idea of developing such a program was supported not only by the head coach of the women's judo team Lyubov Bruletova, but also by such well-known record holders as the Russian champion Maria Persidskaya, bronze medalist of the European Championship Julia Kazarina; champion of Russia, winner of the European Championships Ekaterina Valkova. As participants stated, at the moment they are  focused on achieving the highest results in sports. This did not stop most of them from getting higher education, and they are ready to master new modern educational programs at the end of their sports career. In this perspective, eminent athletes are interested in the programs of additional professional education and professional development of the Olympic University, especially in the training programs on individual trajectories, advanced scientific research, creative concepts and business models. 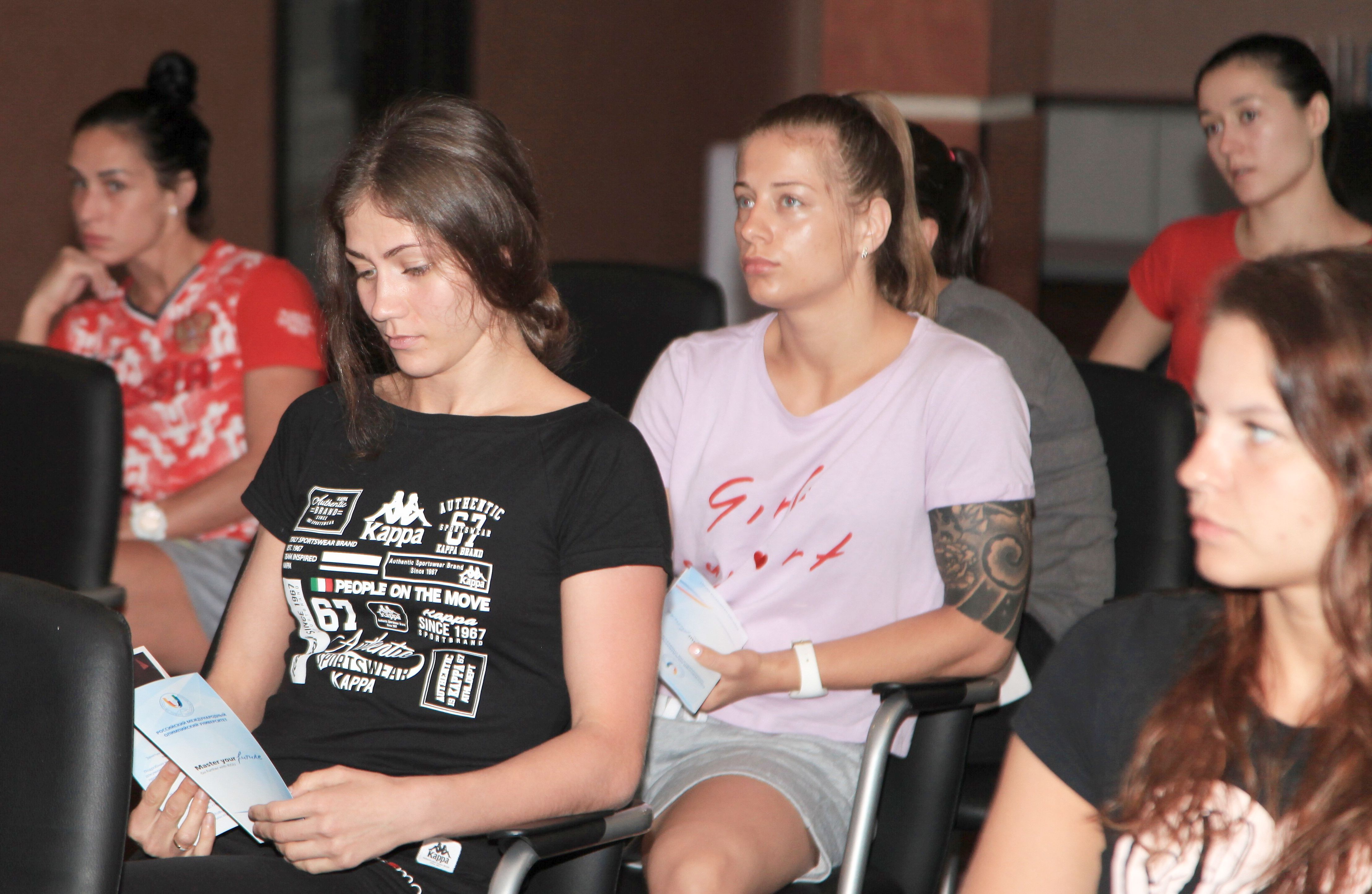 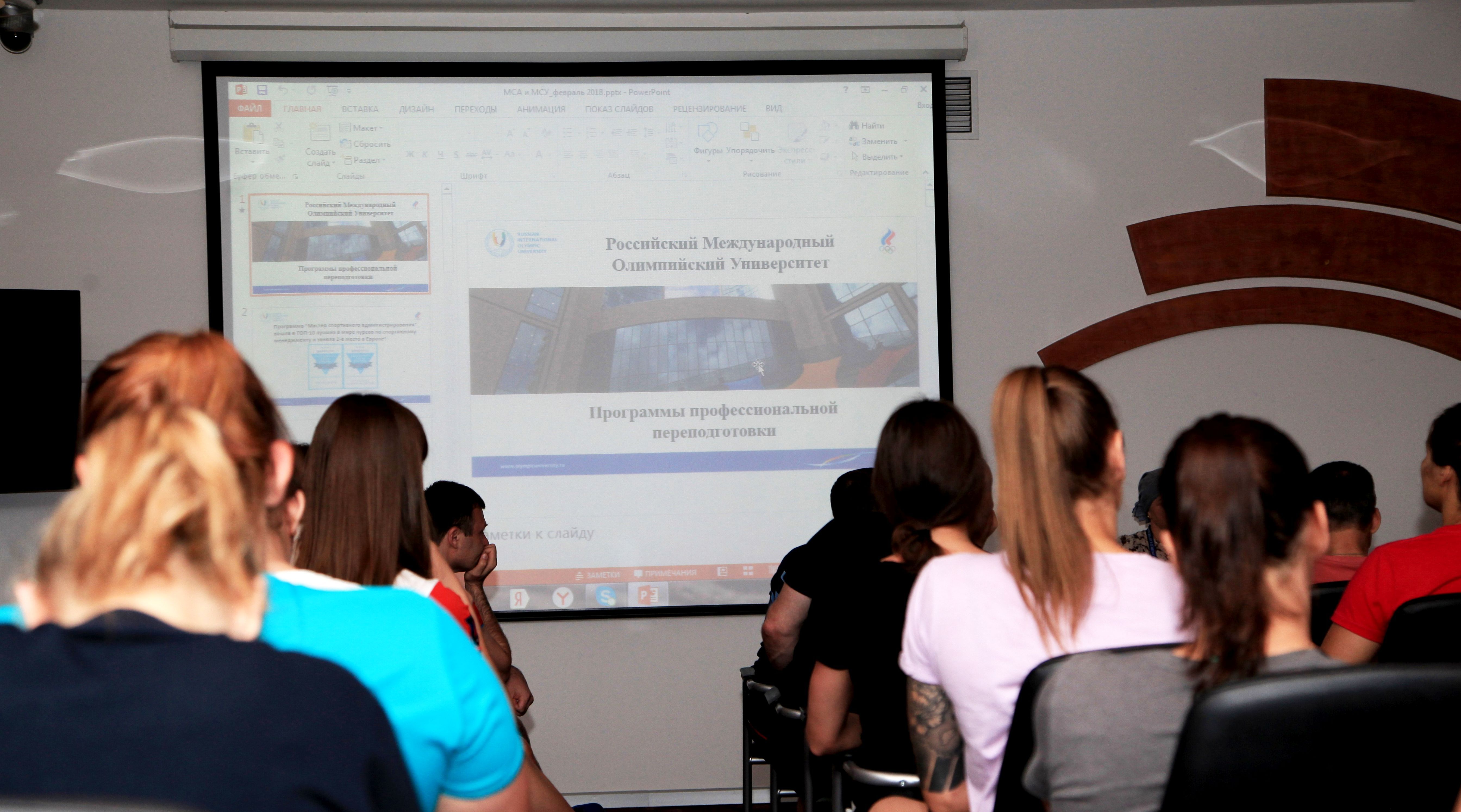 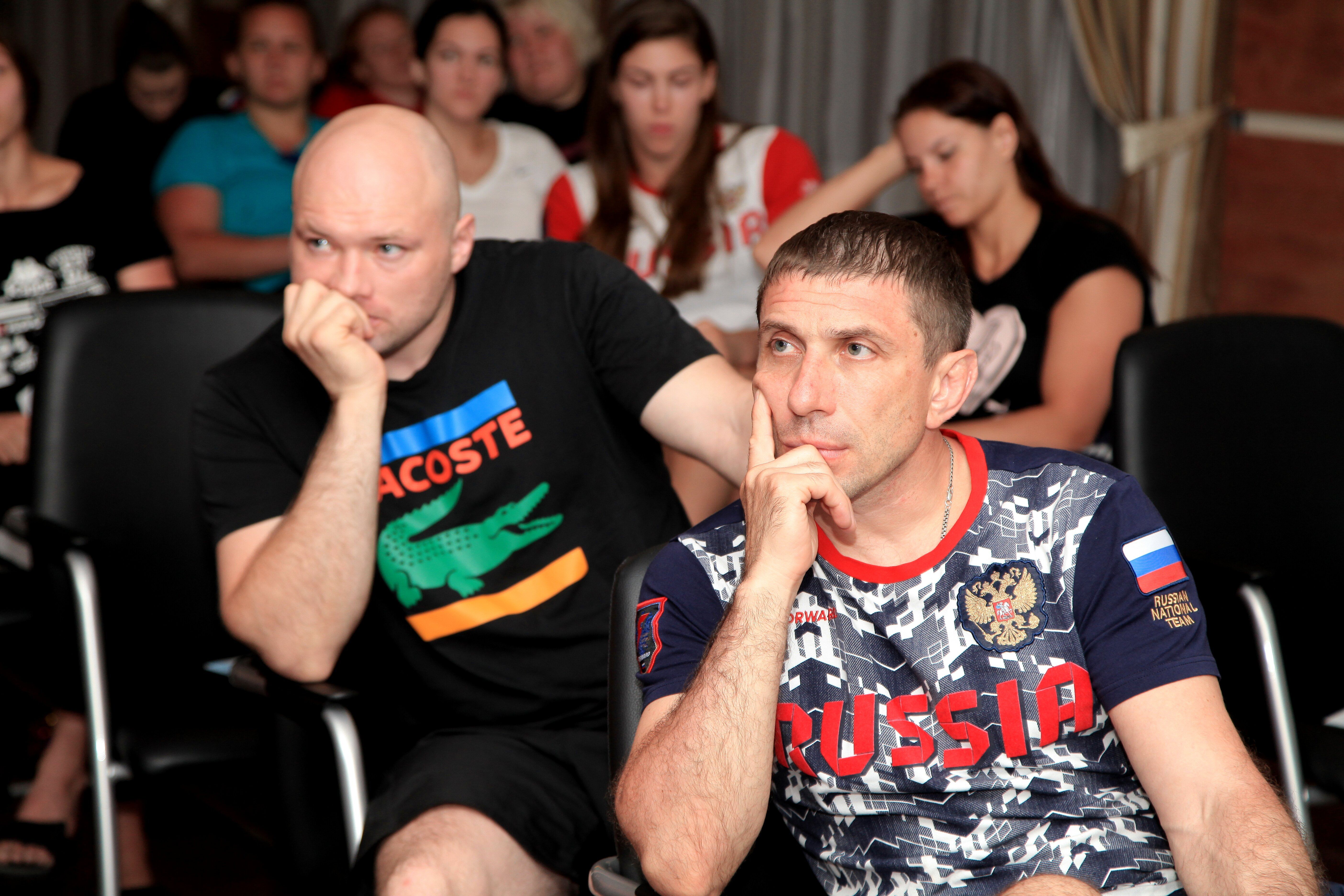 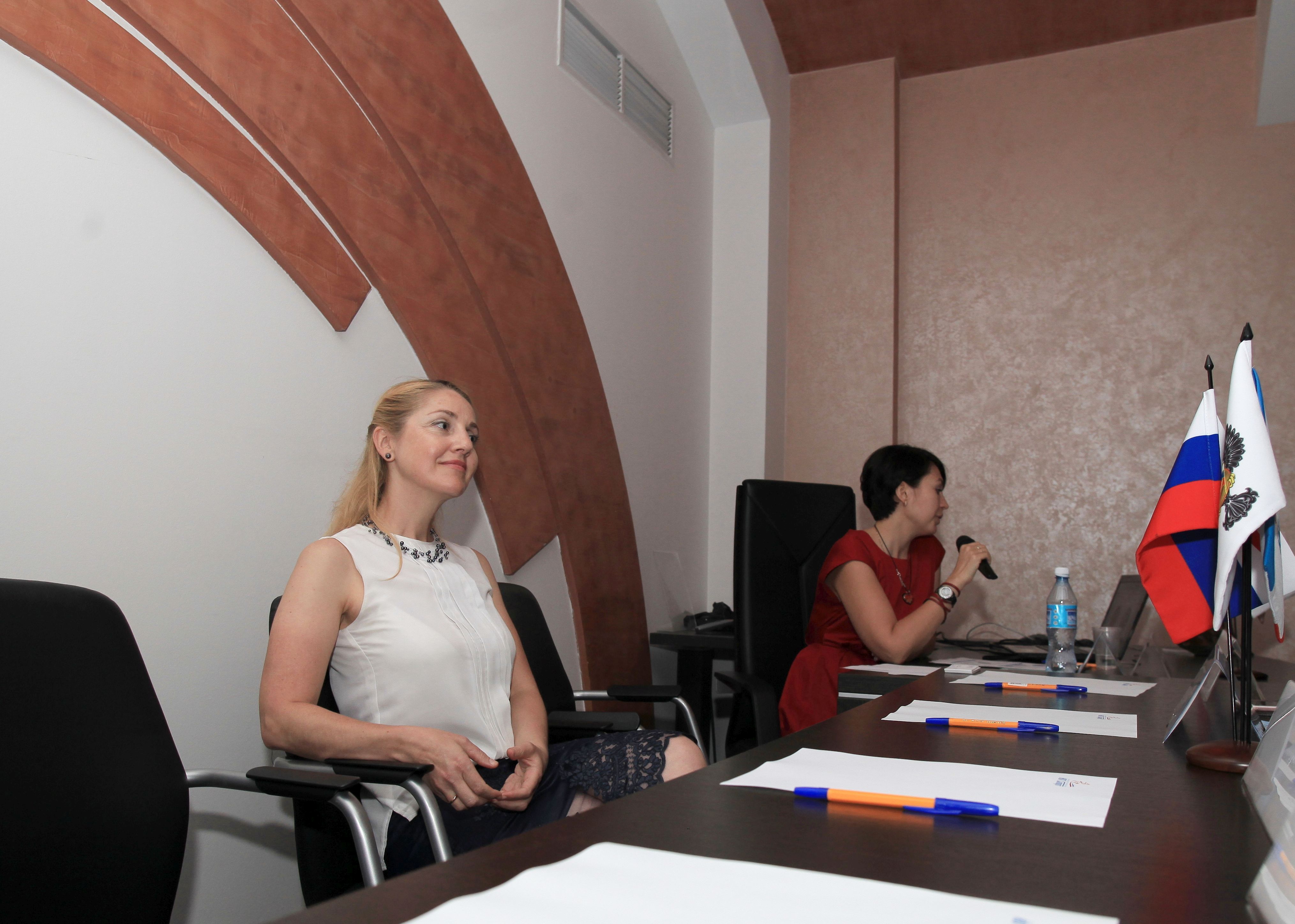 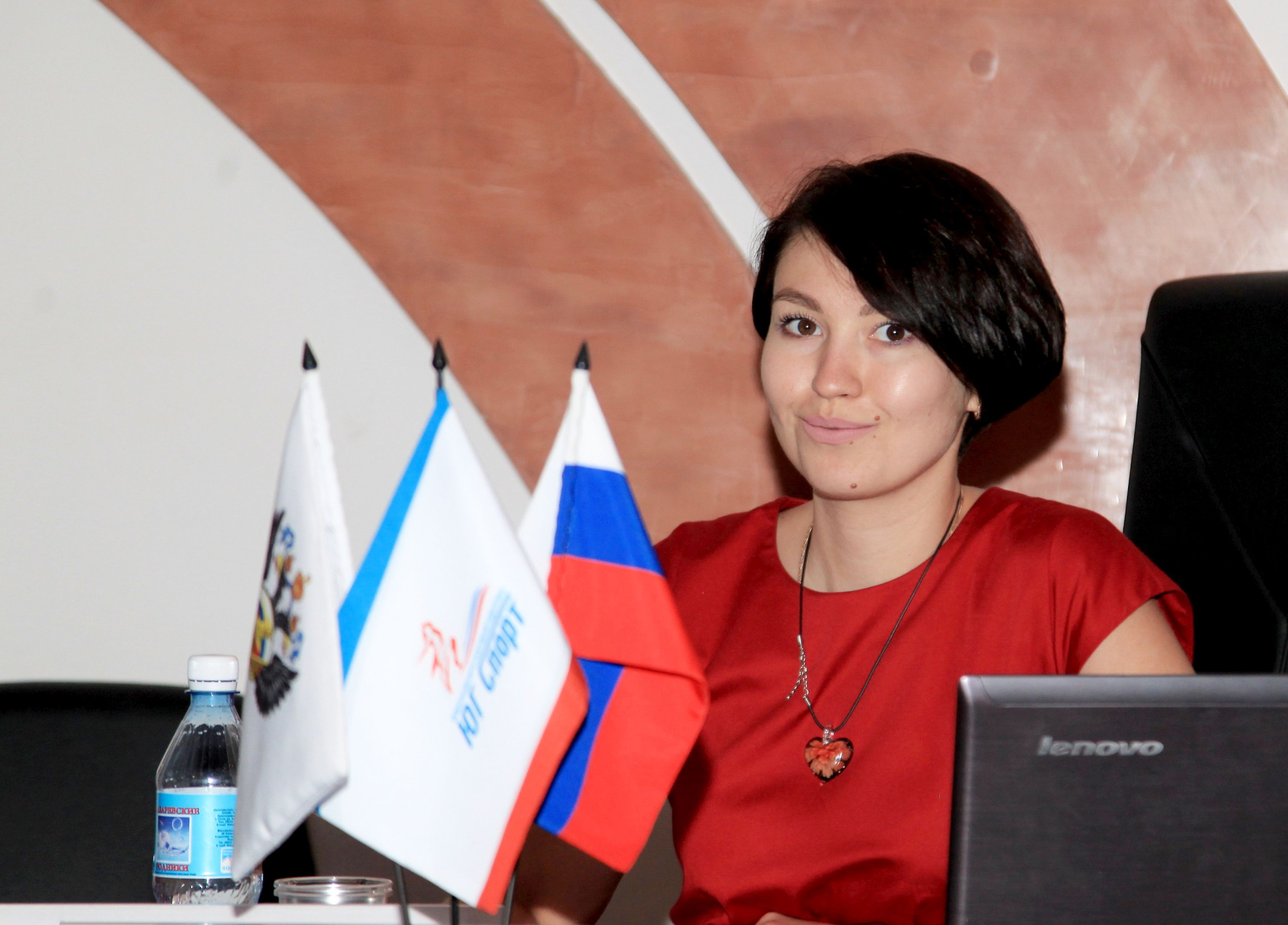 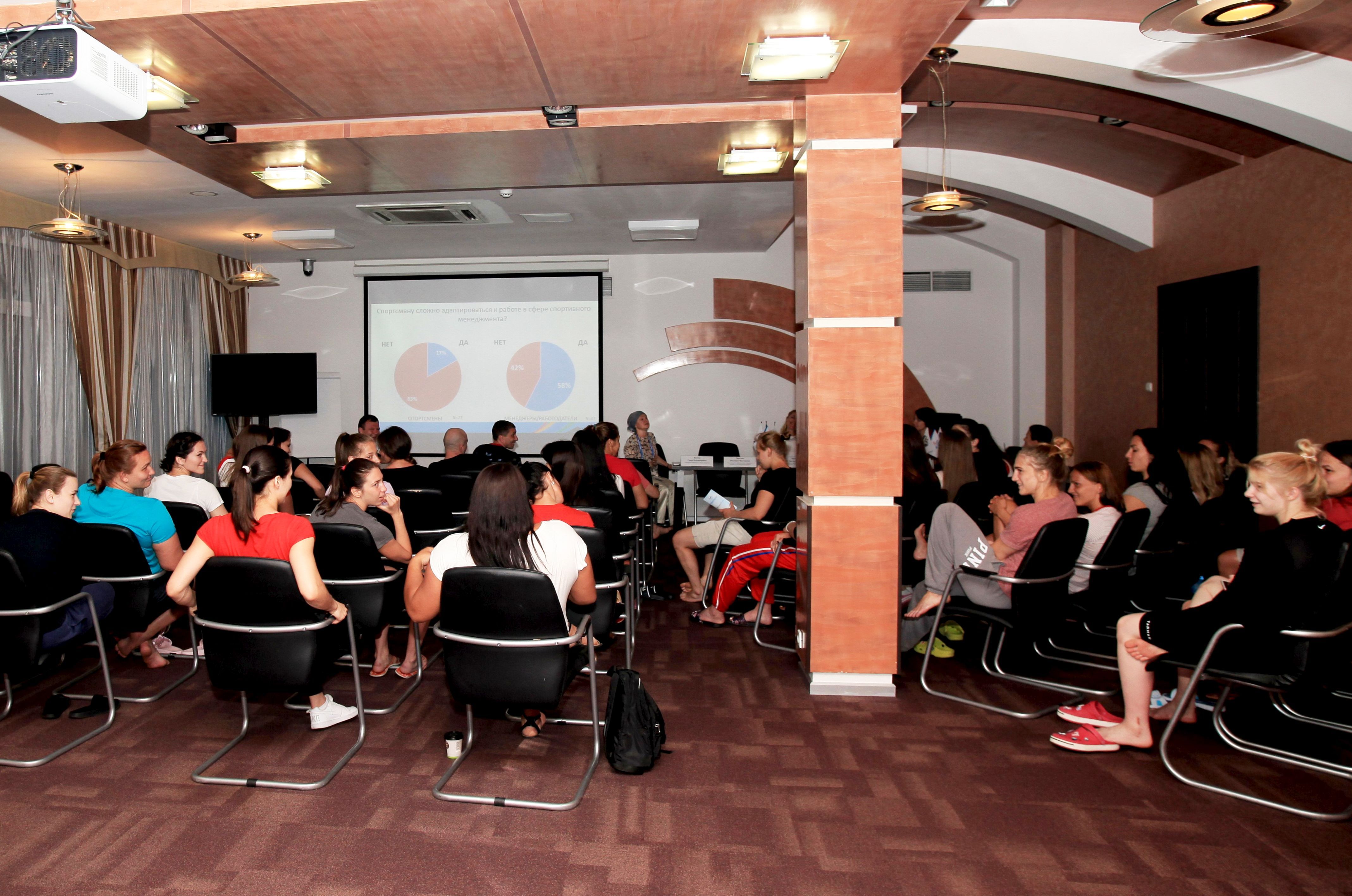 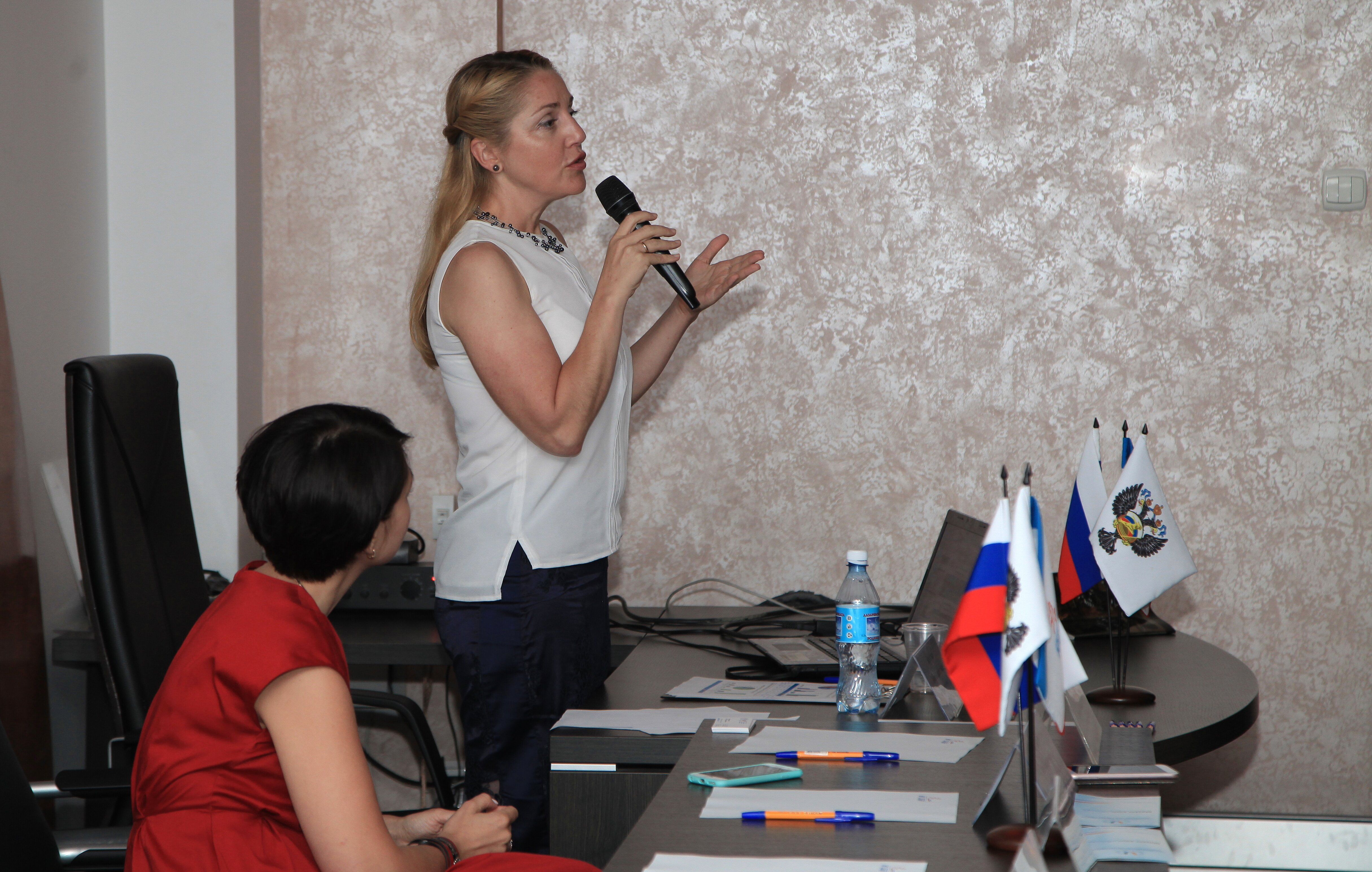