ROC President Stanislav A. Pozdnyakov: "RIOU is the most important element of the Sochi's Olympic legacy"

13 Jul 2018
Содержимое
Полный текст
President of the Russian Olympic Committee Stanislav A. Pozdnyakov: "The Russian International Olympic University is the most important element of the Sochi's Olympic legacy"
On July 16 President of the ROC Stanislav Pozdnyakov will meet with the President of the International Olympic Committee Thomas Bach: "We have a meeting scheduled, on Monday we expect Thomas Bach at the ROC." Mr. Pozdnyakov noted that the principal question to be discussed is "interaction with the IOC on the current agenda". "There are many topics for discussion, we plan to expand cooperation with colleagues from the International Olympic Committee in various areas. The ROC has essential plans to hold various activities and events. And not as much sports events, as those related to educational programs, aimed at upgrading the skills of trainers and other specialists," S.A. Pozdnyakov said. He noted that ROC has the experience in helping athletes who complete their sports career, "which we could share with other countries." "There is a magnificent Olympic University, which we can be proud of as an important element of the Sochi's Olympic heritage, and we could actively use it in cooperation with the international Olympic community," Pozdnyakov said. (Interfax, July 13). 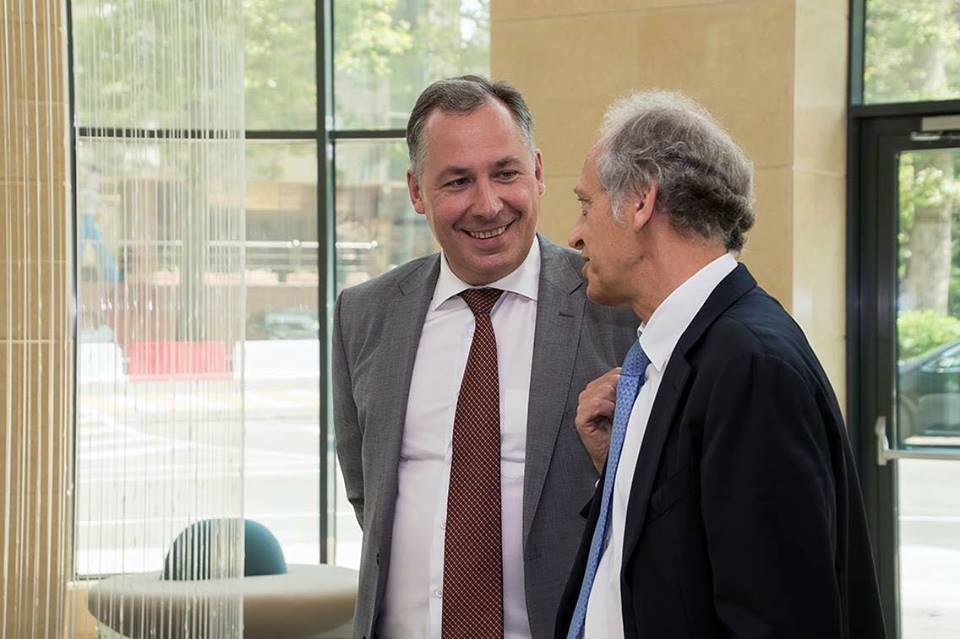