Within the RIOU Open Lecture Hall Evgeny Savin, one of the most effective managers in the modern Russian football, delivered a speech at the university. The guest lecturer told about “How to turn a team intro a country, and a country into a team'. That was the topic of Evgeny Savin's speech.

It was not by chance that the words of Stanislav Cherchesov, the head coach of the Russian Team, about the 2018 World Cup transforming the country into a single team, and making the national team part of the country, echoed in the topic of the lecture. A unique feature, according to Evgeny Savin, is that the World Cup gave our country not only a lot of positive emotions, but also radically changed the attitude to the Russian national team and the Russian football as a whole. At the lecture Evgeny Savin told in details about how the entire leadership of the national team and the players had been moving to achieving this great result.

Yevgeny Savin also told the students and guests of the RIOU Open Lecture Hall about how preparations for each football match are set, how the logistics and life of the Russian national team are built, and what effect all this has on the outcome of the game. To achieve success, it is extremely important that the coaching staff clearly understands the goals, knows how the team should be prepared physically, tactically and psychologically.

The lecture attendees discussed with Evgeny Savin practicalities of  tuning marketing communications of the Russian national team, syncing with the target audience, fans and spectators, creating a special atmosphere at a football match.

According to RIOU students, meetings and informal talks with that successful sports managers as Yevgeny Savin grant an opportunity to get acquainted with the best practices of modern sports managers. After all, Yevgeny Savin, shared his experience and the secrets of his mastery with the future colleagues in a simple and clear format.

Sochi residents who took part in the Open Lecture Hall asked Evgeny to say hi and express gratitude to the Russian national team, while the RIOU leadership plans to offer Evgeny Savin to read a lecture course within the main educational program of the university.

Yevgeny Savin is a graduate of the Moscow State Institute of International Relations (MGIMO) with a degree in Public Relations, and he also holds a sports management diploma with the joint HSE / FIFA / CIES program.

Yevgeny Savin has been working in the Russian national football team since 2007. During this time, he collaborated with Guus Hiddink, Dick Advocaat, Fabio Capello, Leonid Slutsky and Stanislav Cherchesov.

The Open Lecture Hall has been successfully operating in RIOU since 2014. Anyone can freely attend lectures of reputable experts in the field of sports industry. This is the scientific and educational activities direction of the University to promote knowledge in the field of the Olympic movement and heritage, sports management and marketing, sports law and sustainable development. It's possible to 'attend' the lectures online, via web-broadcasts, as well as get access to the archive of video recordings. 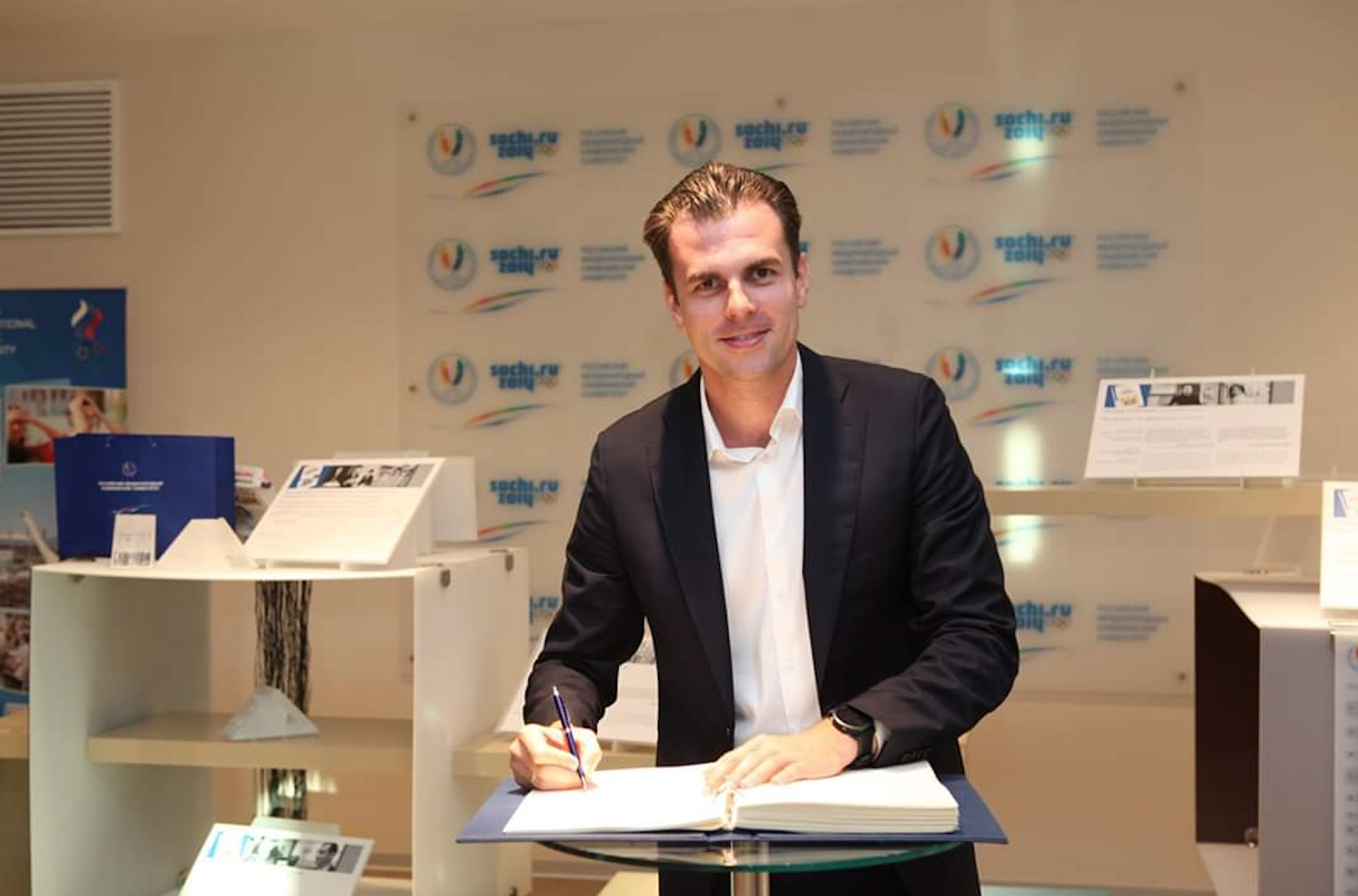 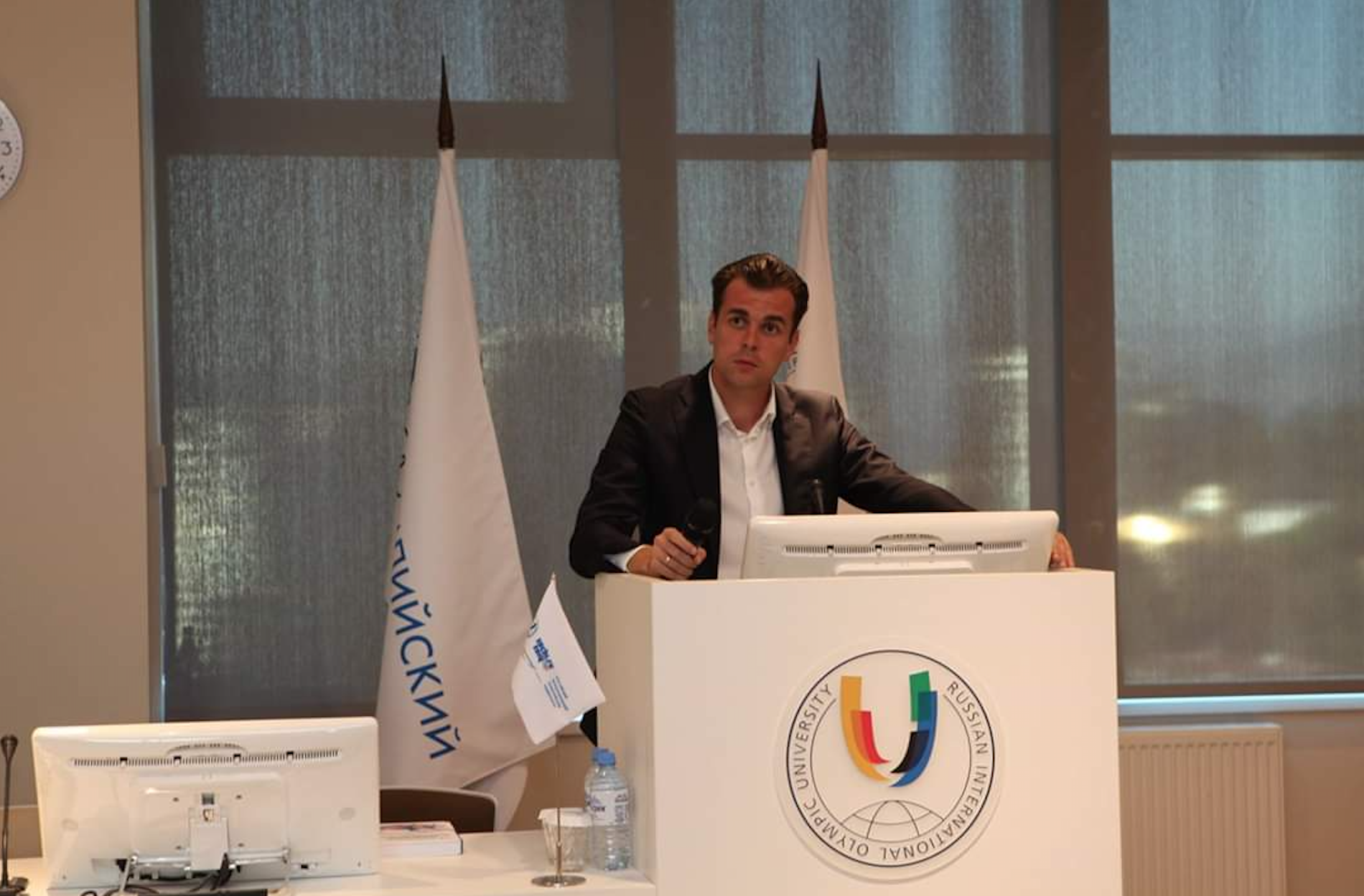 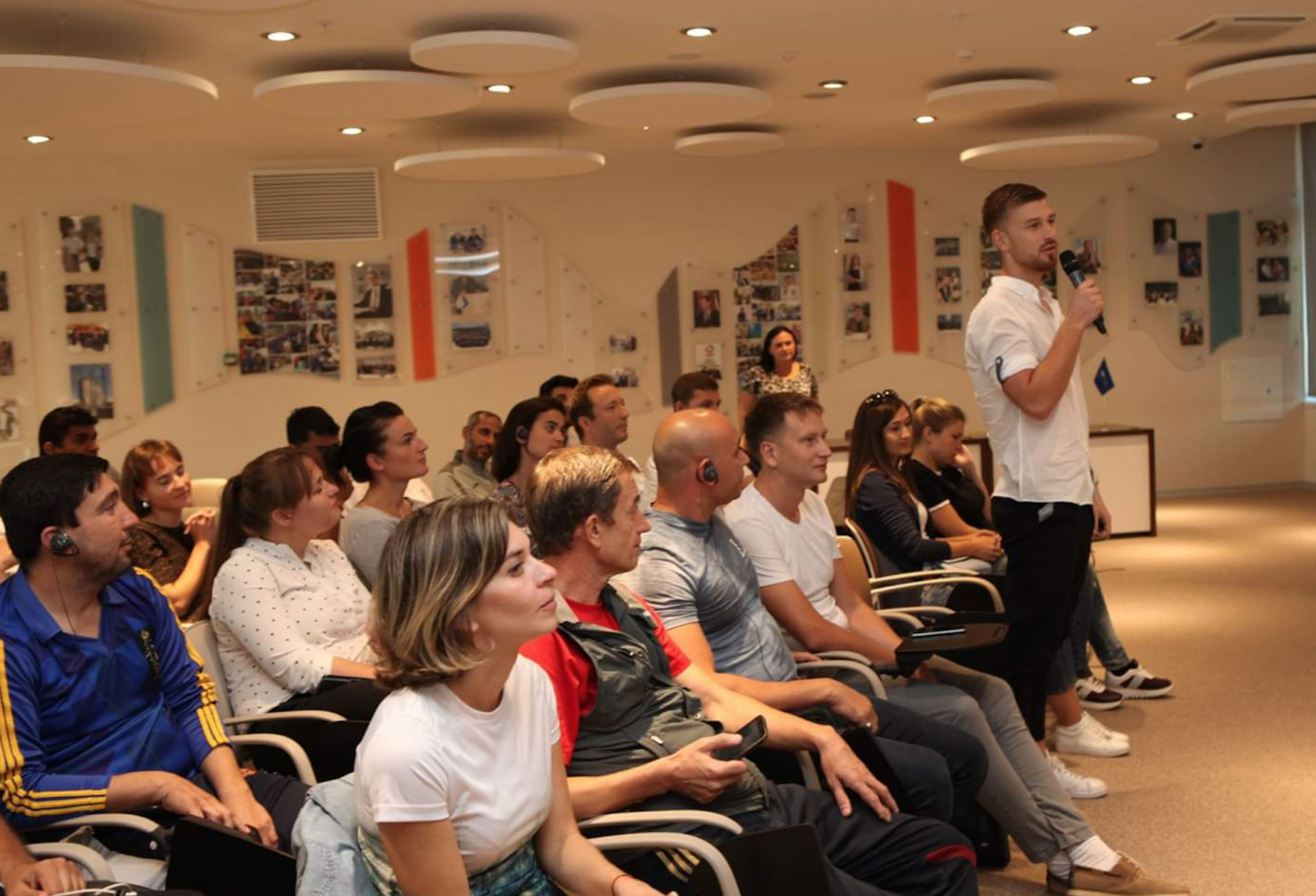 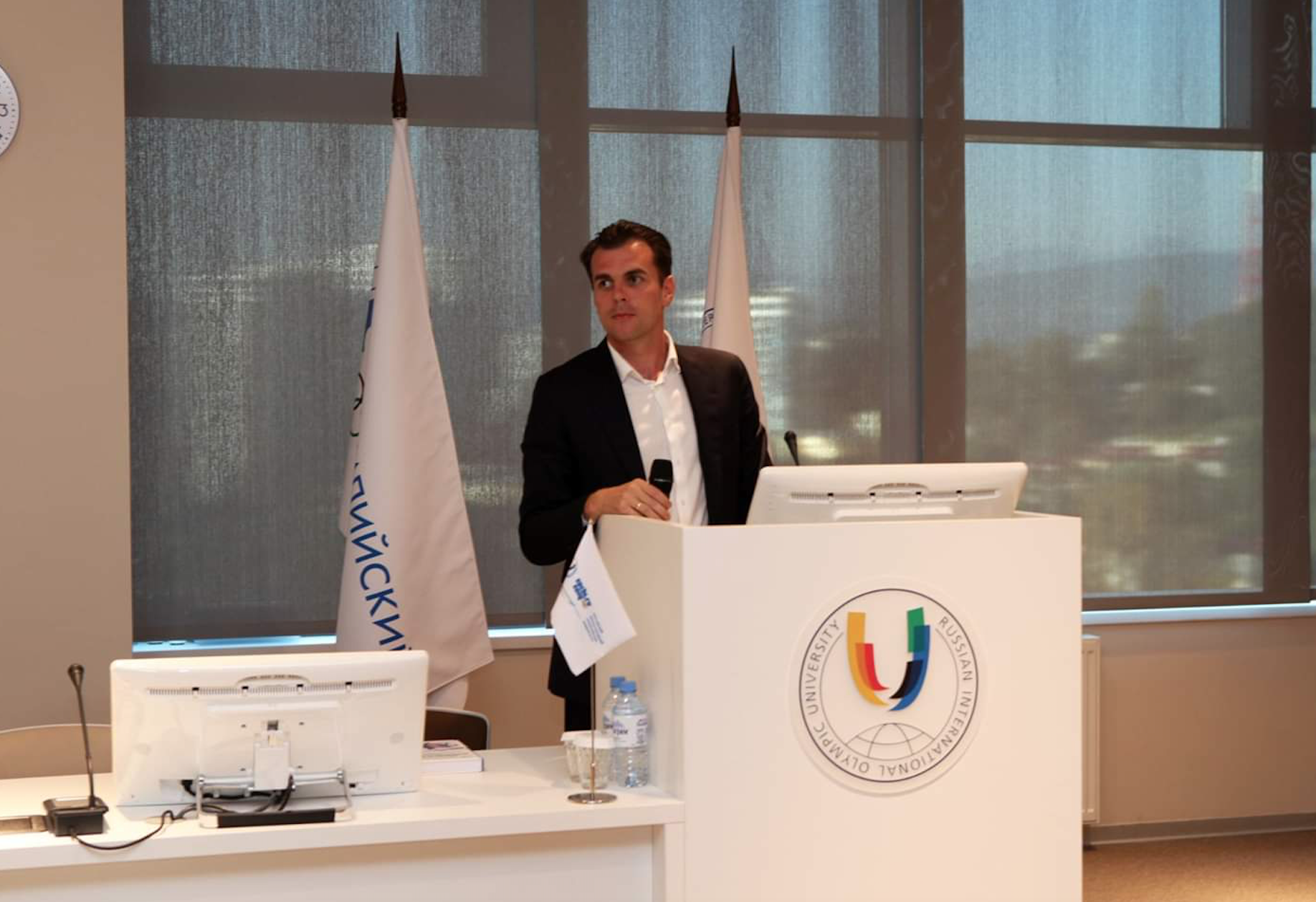 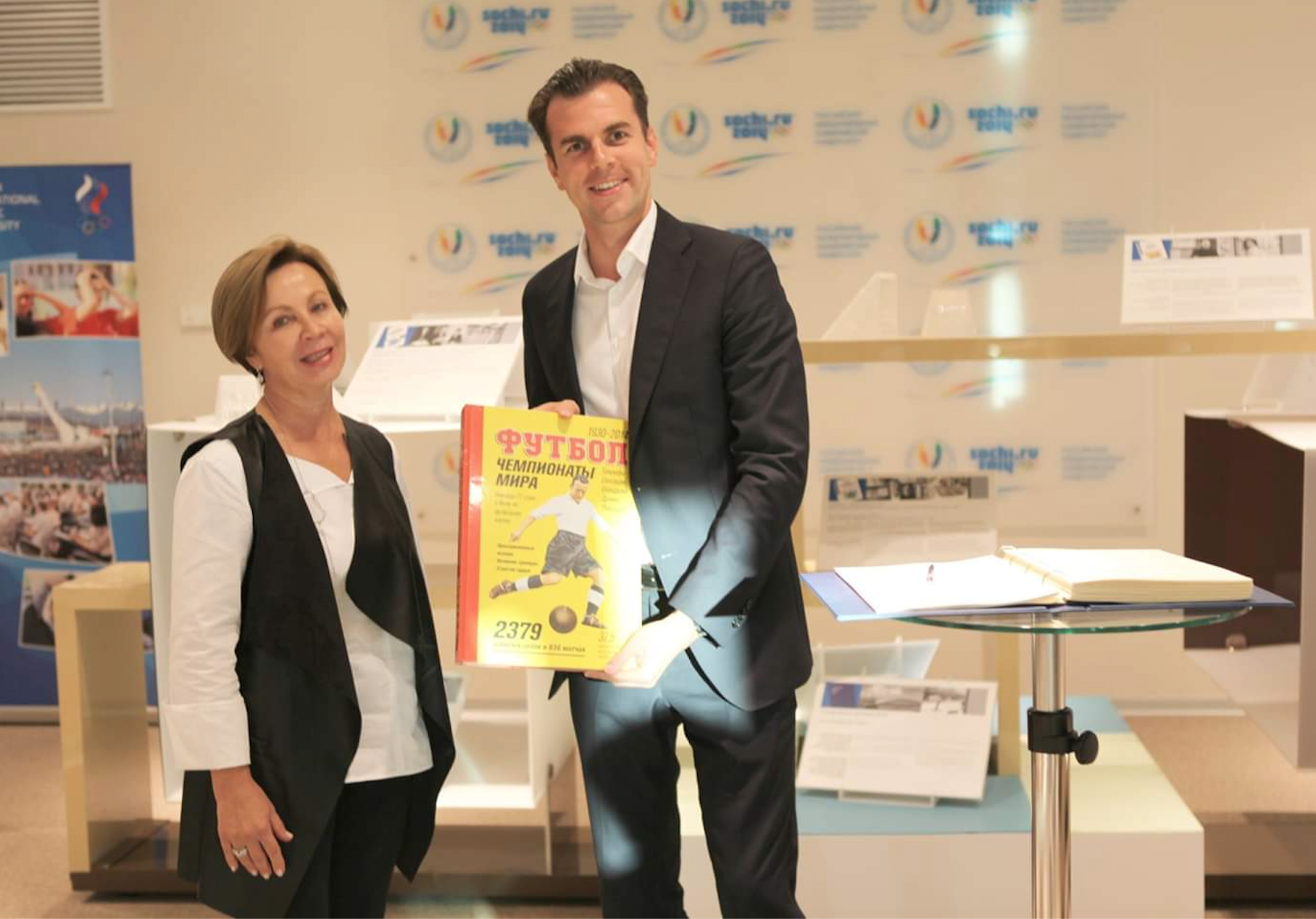 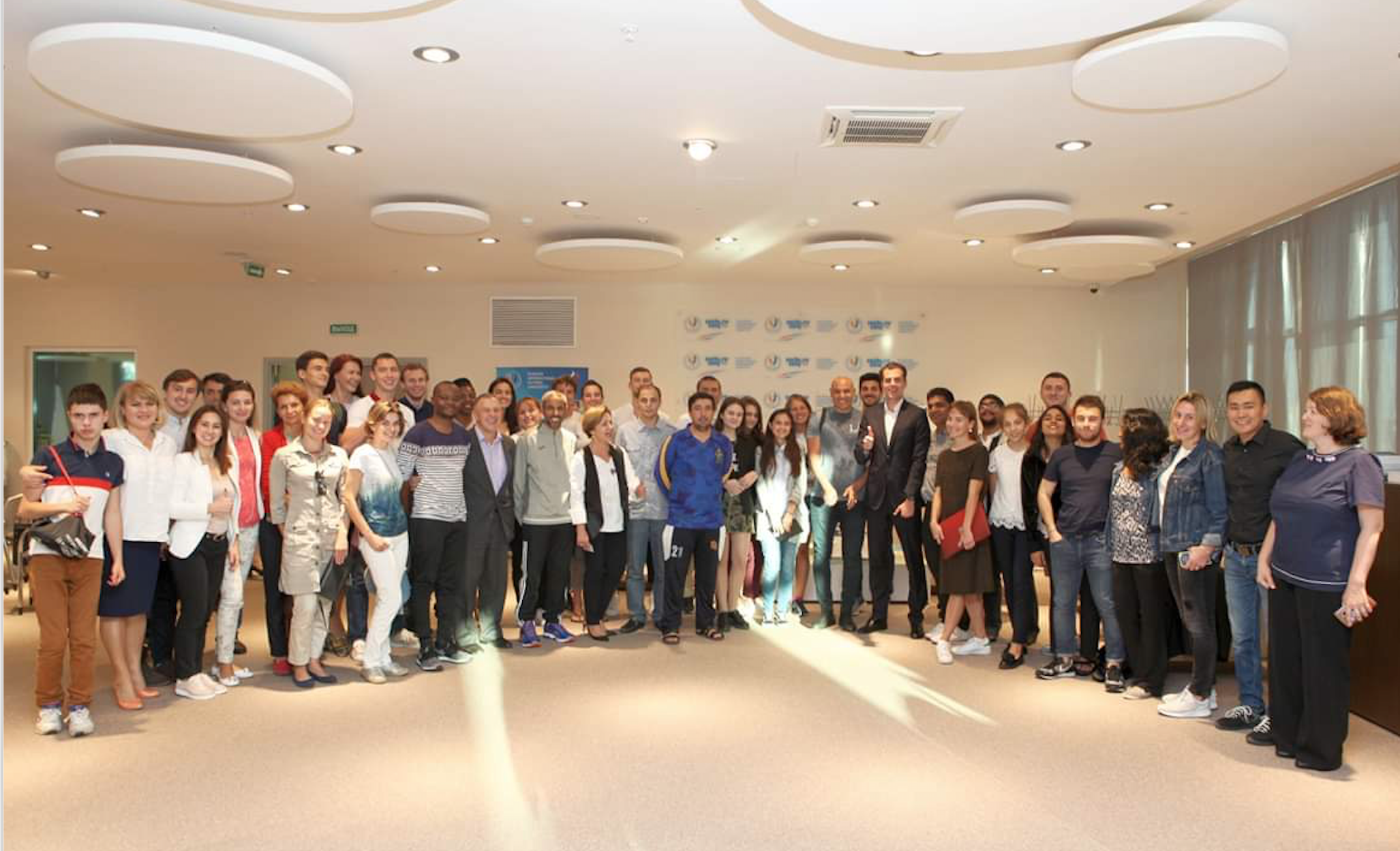 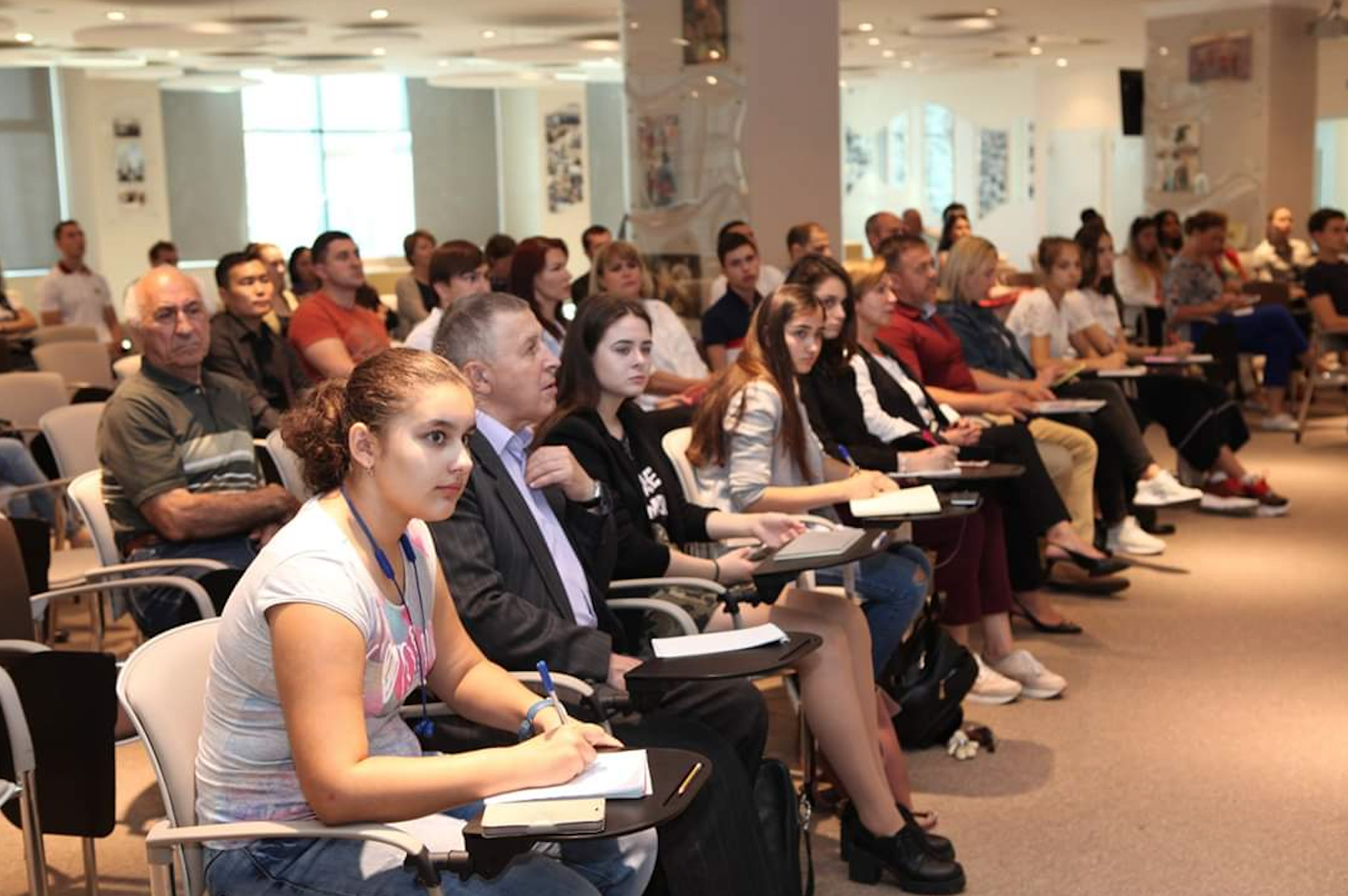 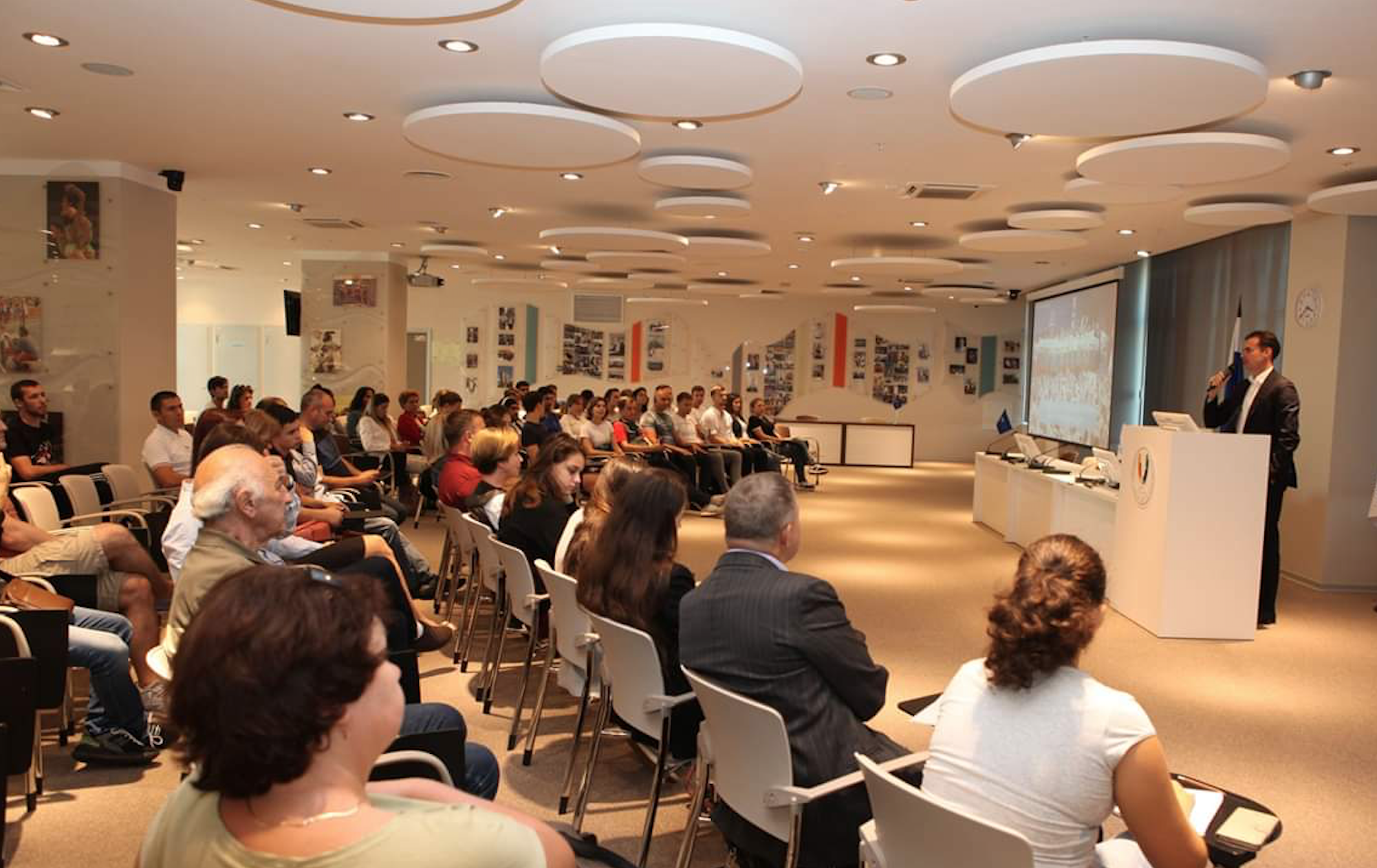 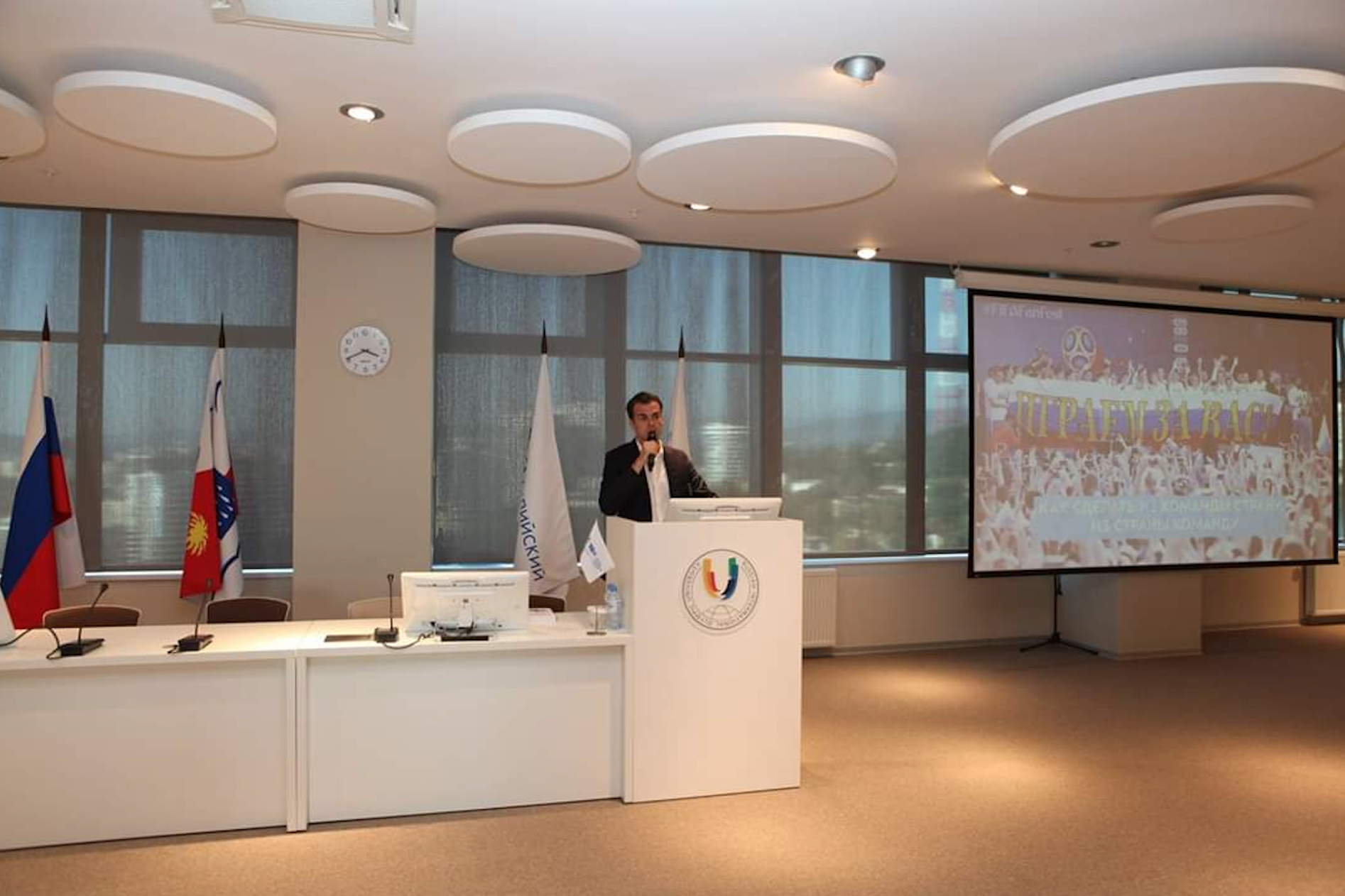