Results of the Olympic meeting-2018

In his opening speech the President of ROC Stanislav Pozdnyakov summarized the results of work in 2018 and praised the joint work in the field of education and implementation of the Olympic educational program. The President of ROC noted that the confirmation of reaching a new cooperation level was the visit to ROC of IOC head Thomas Bach, who expressed active support for the initiatives of ROC in the field of education. 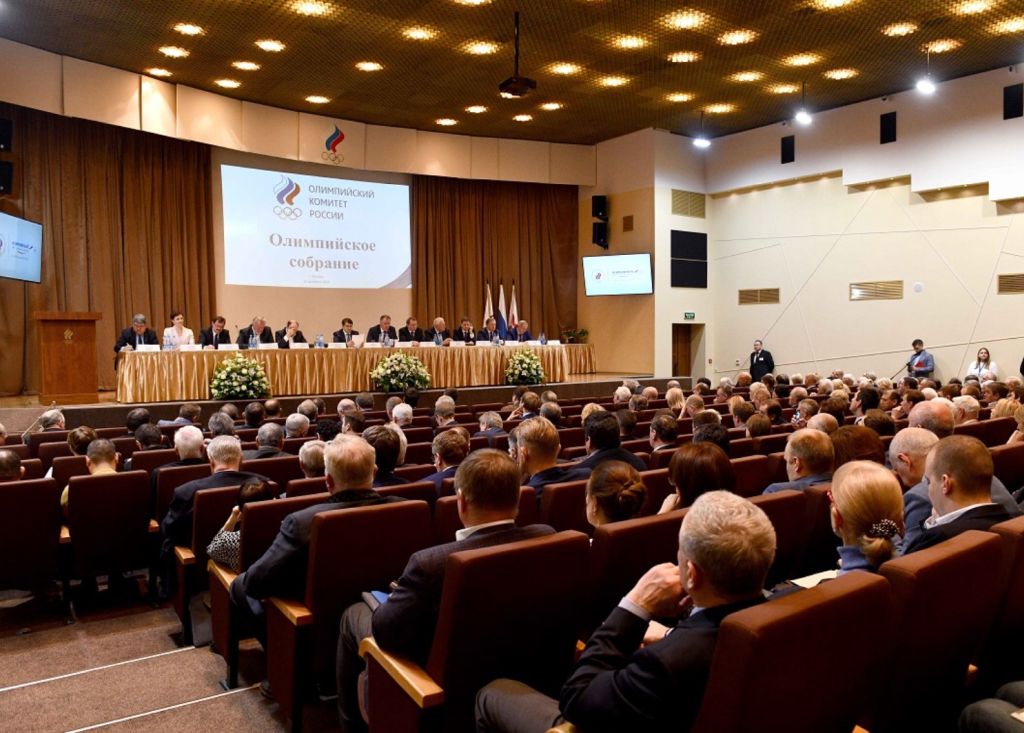