RIOU alumni YUEN Ka Keung, judge for the Artistic Gymnastics, shared his plans for European Games in Minsk and Olympic Games in Tokyo 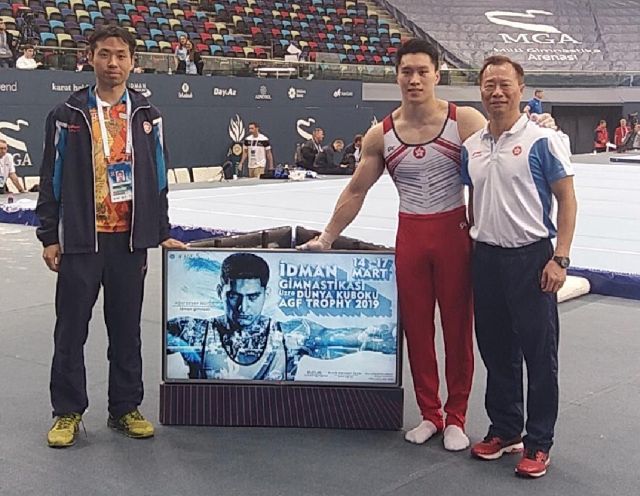 YUEN Ka Keung said: “I am very glad to take part in this event in Baku, which was the hosting city of the first European Games 2015. In Baku, you can feel that Azerbaijan is a multi-cultural country with a very friendly and welcome atmosphere. It remembers me my master’s degrees study in RIOU where I had explored my horizons in the international sports affairs and strengthen my professional knowledge to contribute the sport development in Asia and worldwide.” After the Baku World Cup in Mr. YUEN’s working plans are the major international sport and cultural events such as the Second European Games in Minsk (Belarus), the 19th WorldSkills competition in Kazan (Russia) and the Olympic Games Tokyo 2020 (Japan). 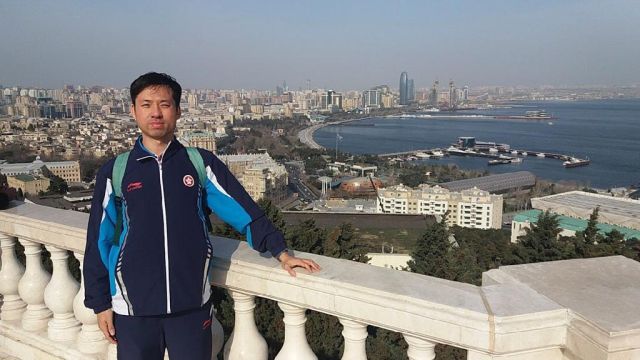