On 3 December 2019 Sochi saw the opening of the OlympicVirtualAthleticLand (OVAL) Centre – a unique multi-media information and education facility dedicated to the history of the Olympic Games and the Olympic Movement. The opening ceremony was led by RIOU Rector, Member of the Russian Academy of Education, Professor Lev Belousov. Among the distinguished guests attending the ceremony were:

The ceremony was also attended by distinguished international guests: 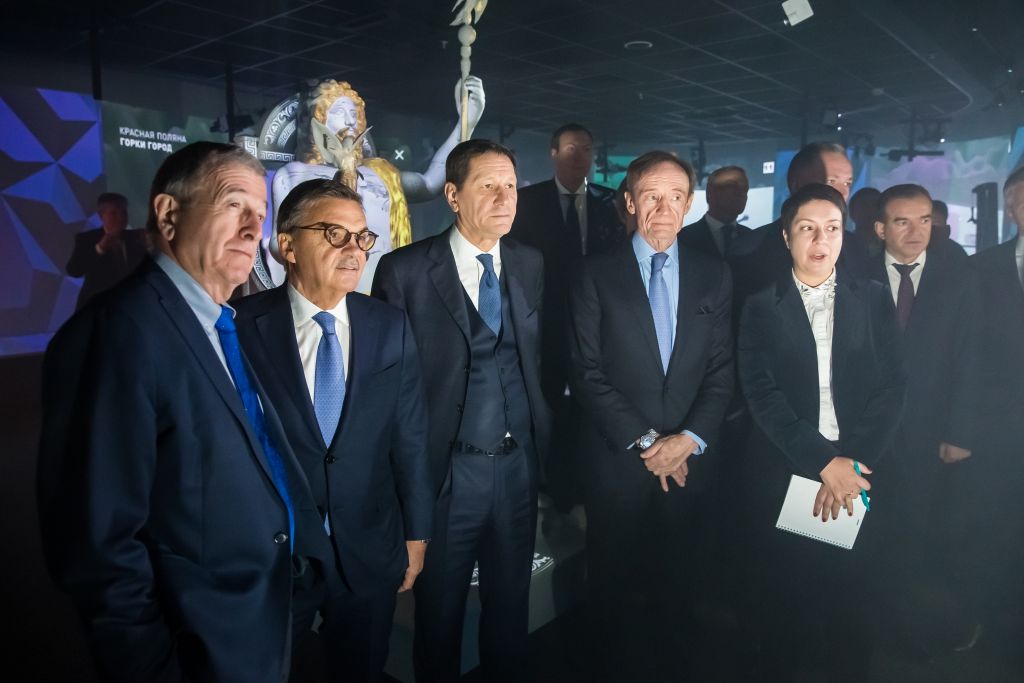 One of the key features of the OVAL Centre is the figure of the enthroned Zeus – the symbol and patron god of the Olympic Games. Zeus meets the visitors, responds to sounds and tells the story of the early Olympics in Ancient Greece. The subsequent history of the Games up until the modern times is told by the River of Time – a stream of photographs projected onto the walls. The River unites different epochs and symbolises the flow and cyclic nature of time.

OVAL also features an interactive panel dedicated to RIOU. It reflects the University’s milestones and provides information on its current training programmes, faculty, students, and graduates.

Projection screens with unique photo and video materials donated by the IOC and the Sochi 2014 Organising Committee introduce visitors to various aspects of the history of the Olympic Games: 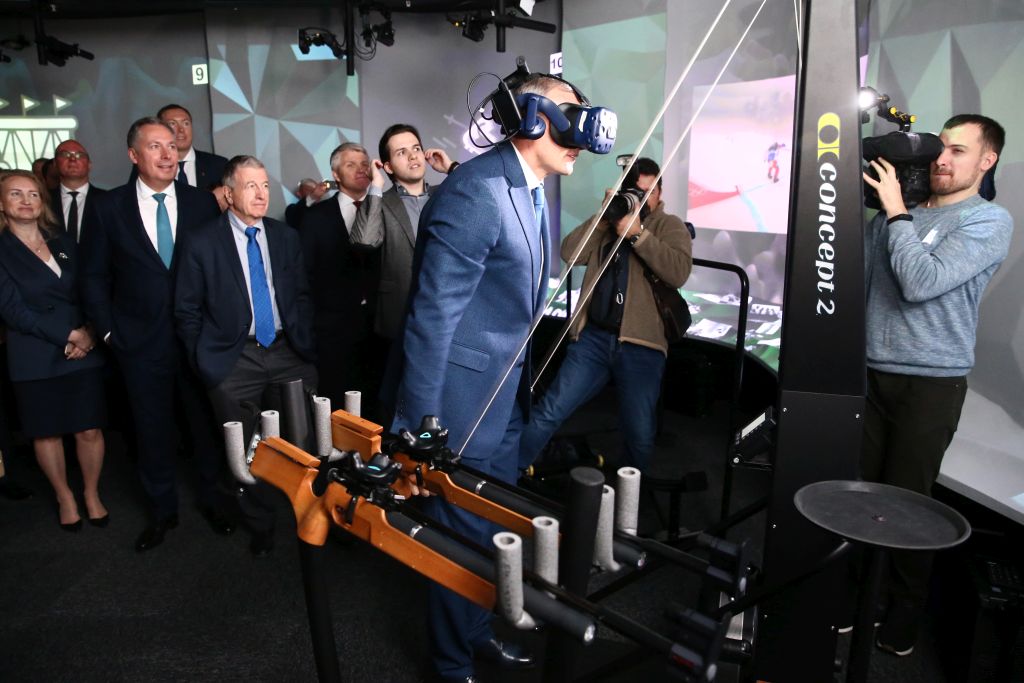 Visitors can also enjoy simulators immersing them in different winter sports. The bobsleigh simulator is based on a real two-man bob that was used by members of the Soviet and Russian national teams for training and competition.

All this is just a small part of the Centre’s offering. OVAL was created with support from the Russian Olympic Committee and the Nornickel company. It seeks to emphasize the role of RIOU as a modern educational institution and boost its image as an essential element of the Sochi 2014 intellectual legacy in the long term.