Launch of the book “The Olympic Movement: Past and Present”

This new book on the Olympic Movement is authored by acclaimed Russian historians: RIOU Rector, professor at Moscow State University (MSU) Lev Belousov, MSU professor Alexander Vatlin and MSU associate professor Andrei Strelkov. Their joint work takes readers on a historical journey from Ancient Olympia to modern Sochi, describing the different stages of evolution of the Olympic Movement, which was only interrupted by world wars. Born at the dawn of the European civilisation, the Olympic Games symbolised the harmony of man’s physical and spiritual excellence for 11 centuries. One and a half millennium later, they were brought out of non-being to meet the needs of a completely different world. The Olympic Movement is a living and ever changing substance. It became an integral part of our world in the past century, and it keeps developing by overcoming barriers and taking on new challenges. 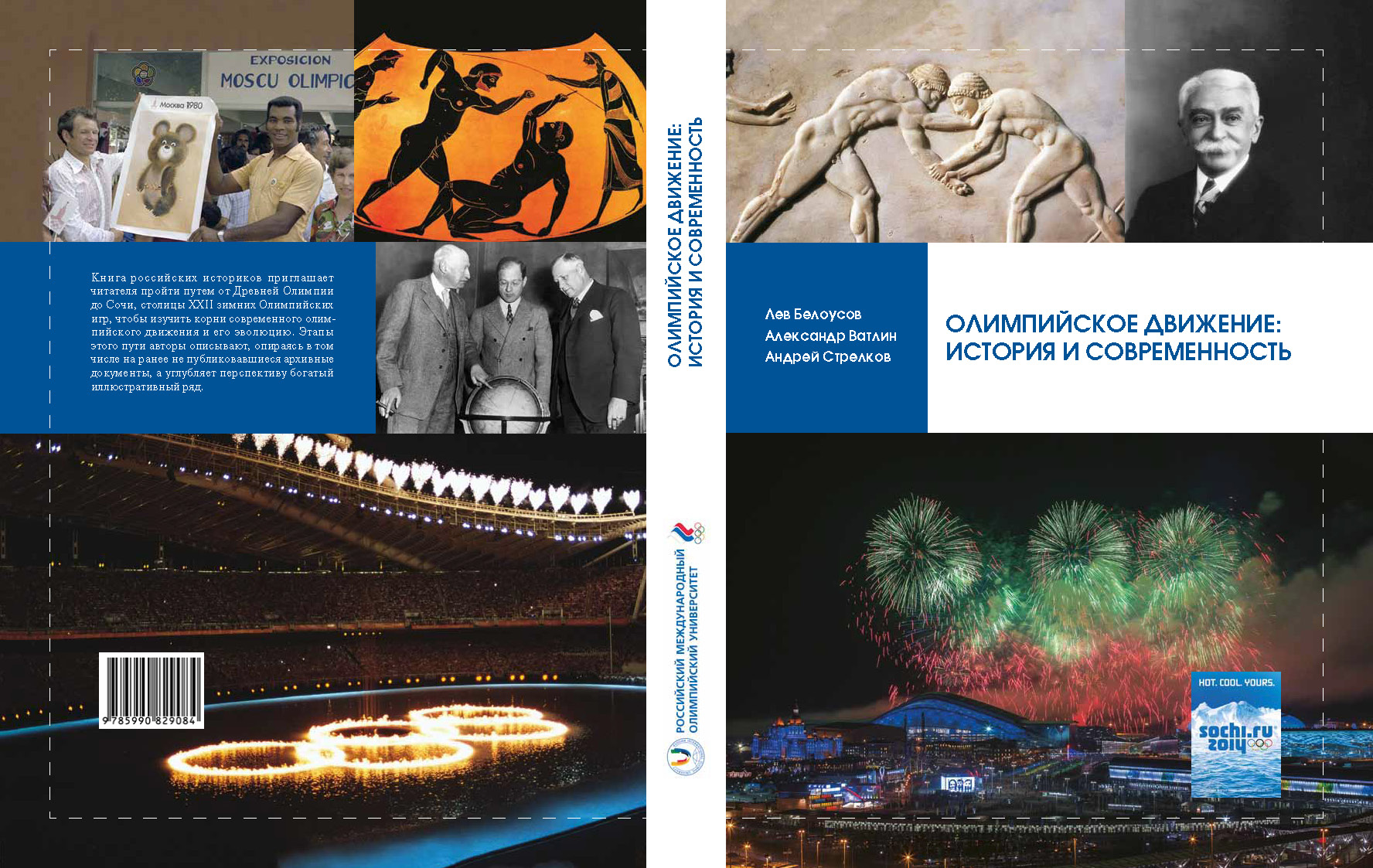