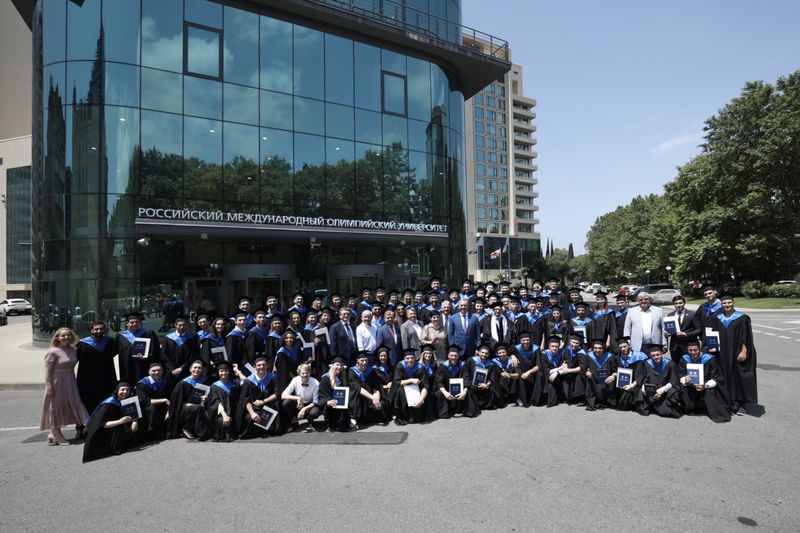 Among the graduates of the Russian language MSA and MSM courses are recipients of grants from the Russian Olympic Committee and the Russian Olympians Foundation. The grants were provided to renowned Russian athletes, winners and medallists of the Olympic Games and other major international tournaments, who had retired from sports.

Master of Sport Administration is RIOU’s flagship educational programme that, for several consecutive years, has been ranked among top 5 European postgraduate sports courses and among 10 best courses in the world by the influential SportBusiness International magazine.

Master of Sport Management course was commissioned by the Russian Olympic Committee to address the needs of retired athletes who are looking to build a career and become successful leaders in the sports industry. 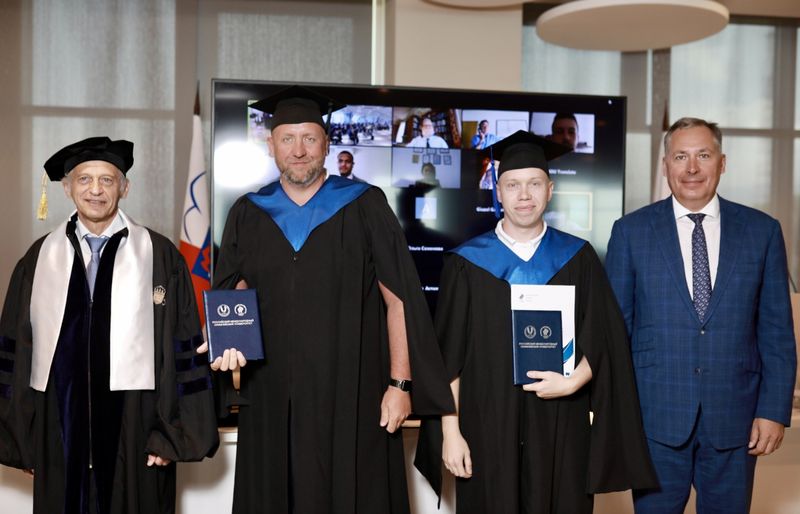