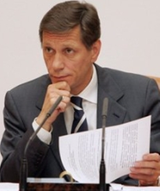 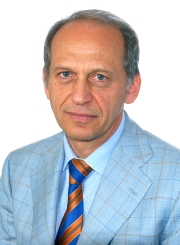 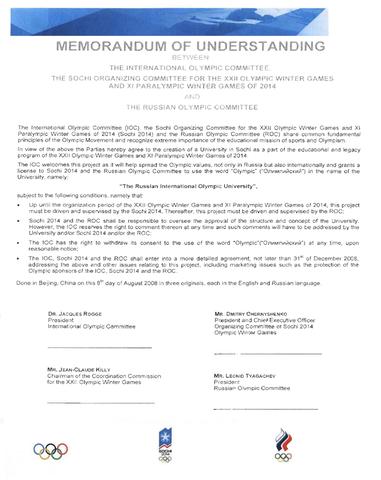 Agreement on Cooperation between RIOU, IOC and Sochi 2014 OCOG